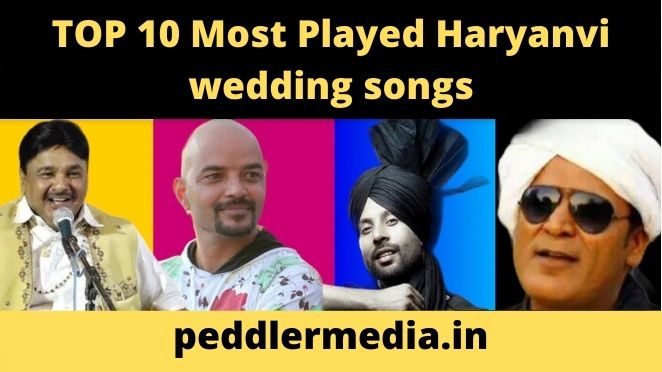 Wedding is a very happy day, which every person wants to celebrate with full chic and enjoyment. This day is a memorable day in everyone’s life. Nowadays, if there is no Alcohol or DJ in the marriages, then it does not seem that it is a marriage. This is like a trend now. DJ is creating dazzling at weddings.

And today we will talk about that song without which there is no excitement in marriage. It has been a long time since they were released, but even today they are played in every Haryanvi wedding.

Let’s talk about these songs.

This Raagni was sung by “Surya Kavi” named Pandit Lakhmi Chand. Many singers made many remakes of it, all of which became superhit. The words of this Raagni are very captivate for youth also.

Till today there is no such wedding in which this song is not played until people dance on this song in their own style the fun of marriage is not complete. In this song, the culture and myths of Haryana have been well described. This song is not only related to “Jaat”.

This song was sung by Satinder Satti. He is a Punjabi singer. This song was released in Gabri Spirit album in 2009 and till date this song is first choice of Haryana youth.

Till now most famous and superhit song. This song was penned by Ramkesh Jeewanpuriya and sung by Vikas Kumar. This song shown that when children are going away from home, how do they enjoy without any fear.

This song is played when someone remembers his old love while dancing in any wedding. This song was penned by RamMeher Mehla and sung by Raju Punjabi.

This song is a Hymn but has a different vibe on DJ Floor.

When a comes to Dance floor, then this is the very first song which is played by DJ guy.

This song is sung by Rajesh Singhpuria. This is a very amazing song, when a lover’s girlfriend gets married to someone else, then how does that girl convince him.

These are the top 10 Haryanvi wedding songs but there are many more songs like this such as “Meri Jaan Chubare me”, “Mere Pachha Pachha Aavan ka”,” Patla Dupatta Tera Muh Dikha” and many more. 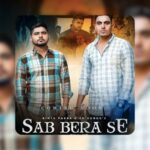