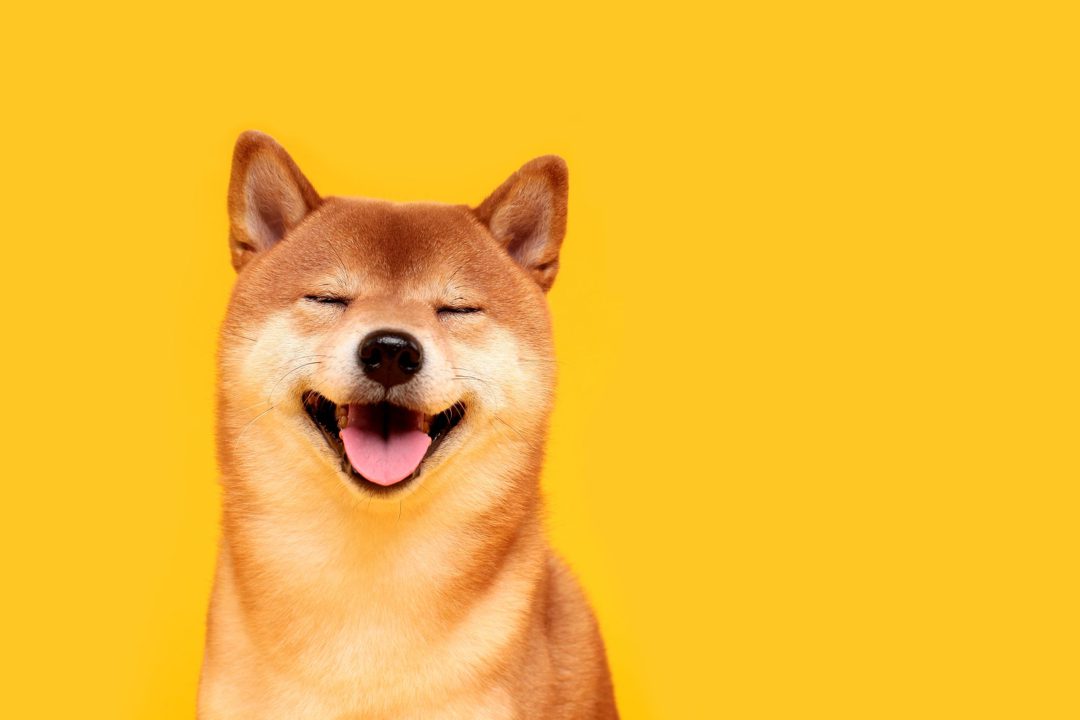 “Meme Cryptocurrency”, Dogecoin was created by software engineers Billy Markus and Jackson Palmer. It was created as a joke to the payment system. It was introduced on 6 December 2013 and within no time it developed its own online community. It started off as a joke but now it is no longer a joke. As of 5 May 2021, its current capitalization is approximately 85 Billion USD.  It was named after the Shibu Ina Dog with poor spelling habits. Thus the name “doge” instead of “dog”.

Dogecoin is a product that was not expected to gain attention. But as soon as it was released people started using it. Within its first month of release, dogecoin.com was visited by over a million users. Before its release, Palmer, an actively interested person in the cryptocurrency world tweeted,” Investing in Dogecoin, pretty sure it’s the next big thing”. Coming back to the present, Elon Musk has been showing interest in Dogecoin as a cryptocurrency since April. He is referring to dogecoin in his tweets, “Doge Barking at the Moon ”. On May 9 after SNL aired, Musk tweeted “SpaceX launching satellite Doge-1 to the moon next year,” adding “Mission paid for in Doge,” as well as “1st crypto in space.” On the other hand brands such as Mars Inc.’s Snickers brand are also showing interest in dogecoin. They tweeted, “Maybe we should just #DogecoinToTheMoon” on May 3.

The rapper, Snoop Dogg is also tweeting in reference to this cryptocurrency. The flood of cryptic tweets and memes by Elon Musk and Snoop Dogg were enough to draw the attention of the people to DogeCoin as a cryptocurrency. Dogecoin leapt 31% on Monday to a record high value of $0.083745. The digital currency is one of the top 10 digital coins by market value, according to CoinMarketCap. 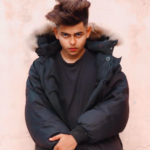 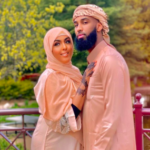