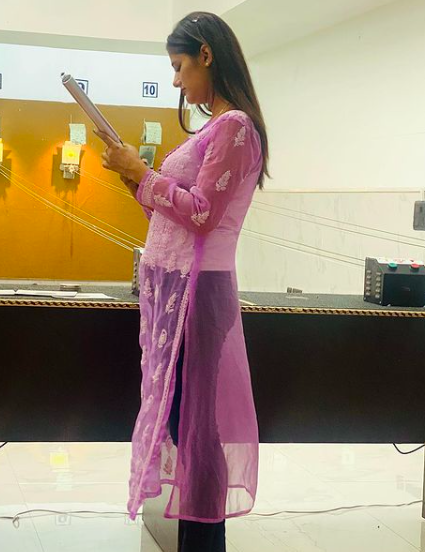 She told in an interview that Initially, she wants to become a teacher but later she changed her mind and entered the entertainment industry.

Anjali also received the All India Crime Reform Award in 2018. She keeps her follower’s updates on social media with her posts and engages well with her followers. 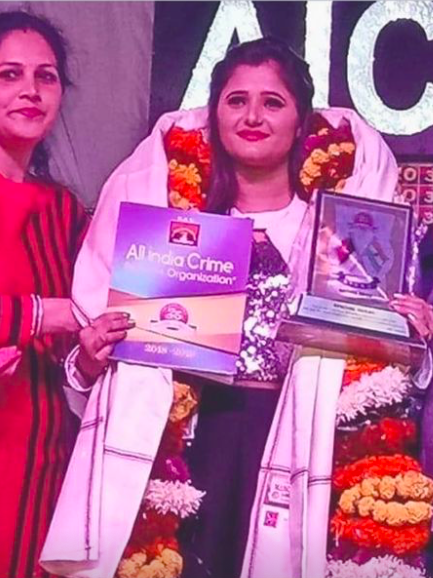 So she recently posted beautiful pictures and videos in which she was holding the shooting gun. She started shooting training at Guru Dronyacharya Shooting Range. This shows that she will bring something new and unique. 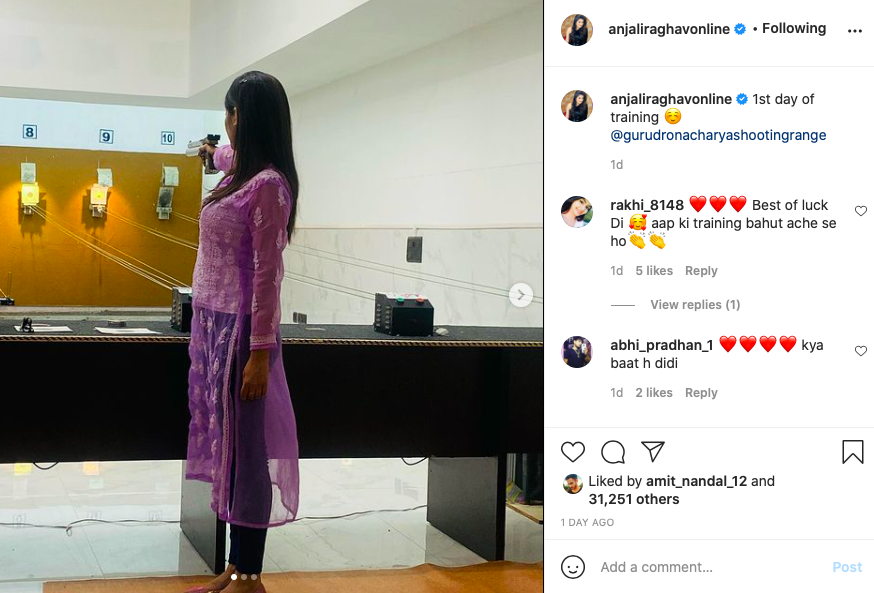 So, her fans are excited to know what’s new she is coming up with. 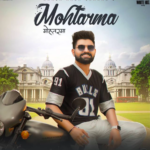 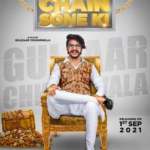