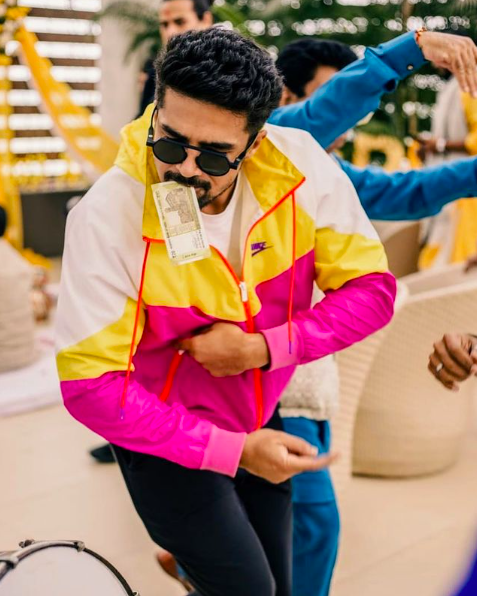 Saquib Saleem who is a growing artist in Bollywood has been part of many successful movies namely Mere dad di Maruti and many more. These days he is very much active on his Instagram page. His name is always famous among the public because of his great talent and humble nature.

Few days back he uploaded a picture on his Instagram. In the picture he was seen doing a funny dance like a typical “ Barati”. He mentioned in his caption “Main Shaadiyon ki choreography bhi Karta hu. Pls Dm for bookings”. It became very hilarious when we related the picture with the caption. Many of his friends and fans commented on his picture for booking, which made the whole thing more fun.

In his second picture, Saquib made a big announcement about his upcoming film “KAKUDA” with Sonakshi Sina and Riteish Deshmukh as co-actors. The shoot of his film has just begun. We really expect this movie to be a great success as this is the very first time when Sonakshi will be seen together with Riteish and Saquib. We hope that it release soon. All the very best to the entire team of film “ KAKUDA”.

To get more updates on your favourite artists keep following Peddler Media. 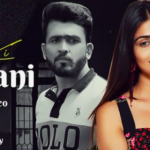 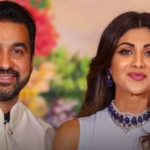