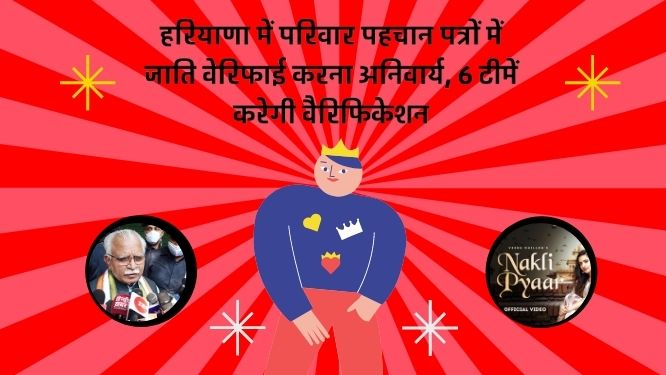 After verifying the income, now there will be caste verification in the family identity cards. Six teams were formed to verify the caste of 57254 families of the municipal corporation area. A team leader will be accompanied by three support staff. These teams will verify the caste recorded in the family identity card even on the day of the holiday. Only the eligible should get the benefits of government schemes. That’s why the government has taken this decision.

Although the caste verification of each family will be done, but in the first phase, the government has sent a list of 57254 thousand families to the corporation. For this, different areas have been allotted to the teams of the corporation. These teams will do the work of verification even on holidays.

How many families in which ward?

Required to take advantage of the schemes:

The benefits of various welfare schemes of the government can be availed through Parivar Pehchan Patra (PPP). A 14 digit unique identity card is being provided to each family. Through this it will be ensured that the benefits of all the services and schemes provided by the government are reaching every citizen of the state or not. 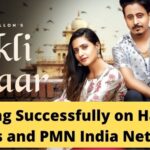 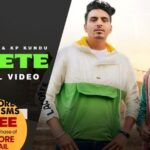