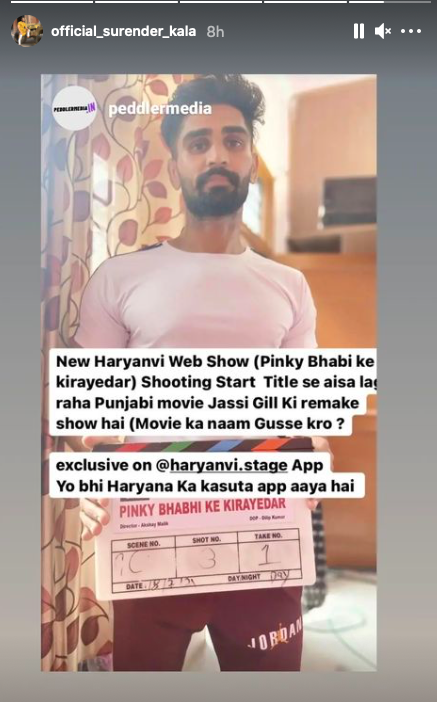 Surender Singh Kala has been the audience’s favourite from the beginning of his career. Be it fashion, be it acting and modelling his name is always on the list. He has influenced many youngsters and has been their inspiration for fitness.

These days he is very active on his Instagram handle. According to the sources, he is working on many new projects, which will surely be loved by the public. To know his “blockbuster project” scroll below.

It depicted that the shoot has just started and to seek the best wishes from his fans and family, he posted the story. All his fans became crazy as soon as they heard this exciting news. We all are looking forward to his movie and assure you that this will be the massive hit of all time. 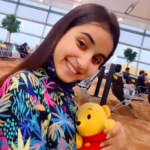 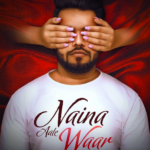