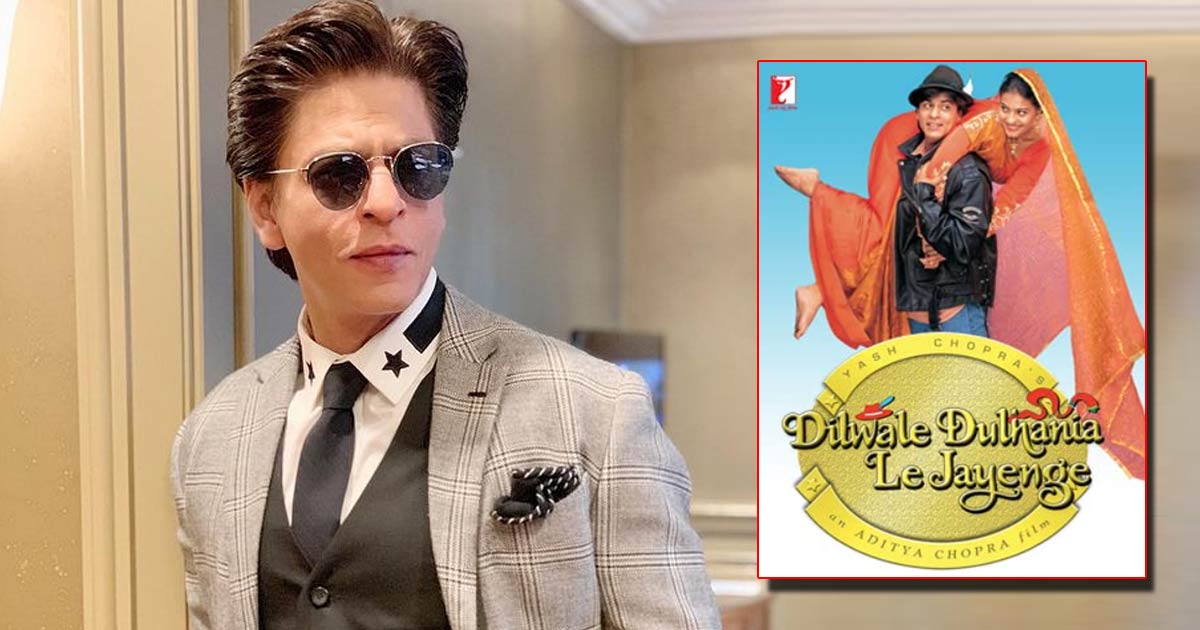 DDLJ – Dilwale Dhulania Le Jayenge is an Indian Hindi romantic film that was released in 1995. Aditya Chopra who is the director of the film made his debut with DDLJ. It is a Flawless Indian Fairytale That Has A Definitive Repeat Value. This movie is still the audience’s most favourite. DDLJ became the highest-grossing film in 1995.

Shah Rukh Khan is known as the “King of Romance”.He earned the nickname after a series of romantic films like Dil To Pagal Hai, Mohabbatein, Veer Zara, Jab Tak Hai Jaan and many more. But Dilwale Dulhania Le Jayenge has a special place in fans’ hearts.

SRK rejected DDLJ four times because he thought he was too old to be a romantic hero. but how knew that his role as ‘Raj’ will win the hearts of millions of people. Even after 25 years, DDLJ still runs at the Maratha Mandir theatre in Mumbai. It was a debut film of Aditya Chopra, hitting the box office hard. DDLJ was India’s most successful film ever.

However, not many are aware that Shah Rukh Khan was initially doubtful about the film. He rejected the role of Raj four times when he was offered by Aditya Chopra. As reported by Scoopwhoop, Shah Rukh admitted in a documentary, “I never wanted to do a romantic role. Because by the time I joined films I was 26. Normally romantic films meant that you started off from college and then you work your way up into romance and then run away with a girl, or committed suicide with a girl. I thought I was too old to be a romantic hero.”

SRK further added that he turned down the role as he was ruling the industry with his negative roles in films like ‘Darr’ and ‘Baazigar’. He felt that these negative roles brought him success and growth in Bollywood. As a result, he was keen on taking only negative roles.

After Shah Rukh rejected the role, Aditya Chopra decided to offer the role to Saif Ali Khan instead but his father Yash Chopra decided otherwise and wanted to convince SRK. The late filmmaker had personally visited SRK and advised him, “You must take up romantic roles on the big screens if you want to survive in the industry.” The legend Yash Chopra Ji ‘s advice changed everything for him. Dilwale Dulhania Le Jayenge went on to become a blockbuster film and became a turning point in his career. 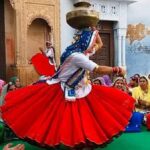 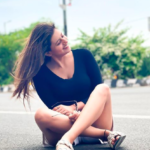