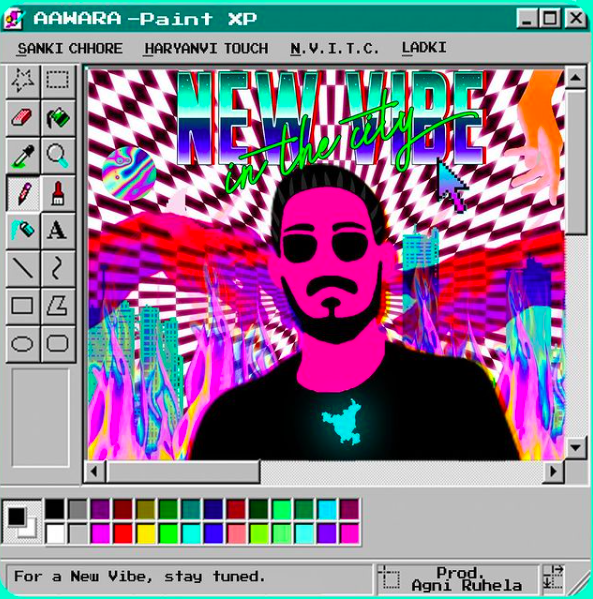 Awaara presented the latest new song ‘NVITIC 2021’. “New vibe in the city” is a phenomenal song that has great music and amazing lyrics. The whole song is recorded and written by Awaara himself. In the beginning, when the song was released, it got few views. But ultimately we noted that the views which this awesome song got are not worth it.

‘New vibe’ deserved great success as it is one of the most unique songs in the Haryanvi music industry. “New vibes” is surely a good vibe song, which will definitely win your heart once you will see it.

Awaara has been passionate about music for a very long time which made him grow as a singer. After releasing a good series of songs, he launched his new song with a lot of hard work and effort. Don’t let his efforts go in vain.

So guys go and have a look at this amazing hip hop version by Awaara. 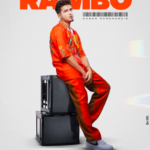 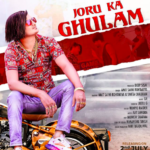