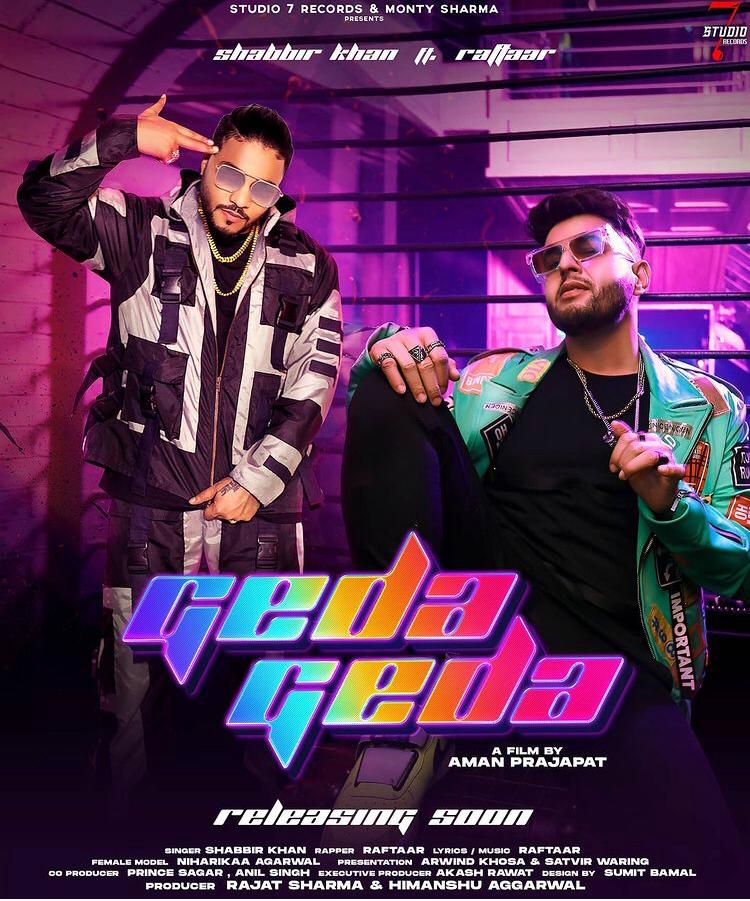 Studio 7 Records and Monty Sharma presents Geda Geda, a collaboration of Shabbir Khan and Roadies judge, Raftaar. The team behind this whole song is set to release it soon on various music streaming apps. The posters were disclosed on Instagram on the official pages.

Singer Shabhir Khan and Raftaar as the rapper is not an old duet performing together. The lyrics are penned down by Raftaar, who is also the music composer. The official music video is a Film by Aman Prajapat starring Niharikaa Agarwal as the female model. Co-Producer credit goes to Prince Sagar and Anil Singh. Akash Rawat is the executive producer. And this whole production effort and initiative goes to Rajat Sharma and Himanshu Aggarwal.

Studio 7 records music label has hit its highest views of 30 million. Do you think Raftaar and Khan sir can break this record with Geda Geda?

Raftaar originally started his career in the entertainment industry as a dancer. It was only in 2008 that he started rapping. He began uploading songs with Ikka and  Lil Golu on social sites. He also worked with YoYoHoney Singh, the RDB band, and Manj Musik. In 2016, he stood up for himself and started his solo career. It was then he started becoming an amazing personality in the Industry.

Not only this. Apna Desi swag leke chale Hollywood. Yes! He composed a rap for Hollywood film Passengers. 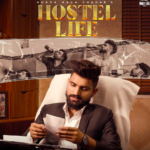 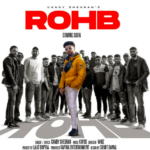