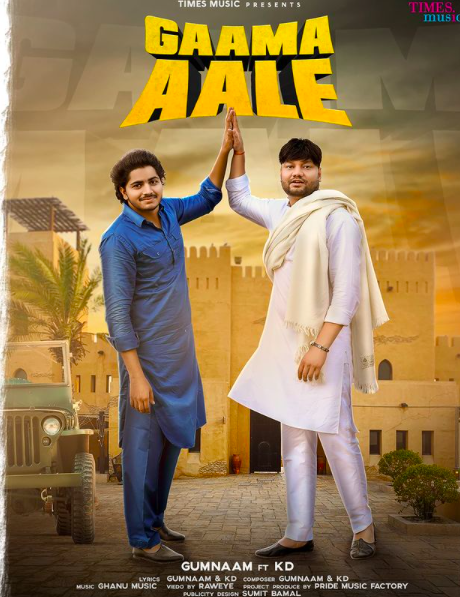 Gumnaam is a multi-talented artist, who is famous for writing beautiful lyrics & rapping songs.

After the success of his song ‘Yaariyan’, the singer has released another track “Gaama aale”. All the songs of Gumnaam are very unique and are popular among the people especially the youth.

The singer has written the lyrics for this wonderful song & has composed it in partnership with KD. The song was premiered on times music hub. The entire song is shot in the village setting, which makes us remind of the old culture & traditions.

In few hours the song has crossed 38 lakh + views. Through this, we can clearly see the amount of love & affection people are showering on this song. The video is directed by Bunty Onetaker. Gumnaam has given the most amazing rap to this song, which makes it more special.

So if you haven’t seen the video of this song, do have a look and make it a super hit. 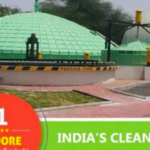 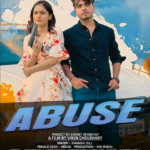