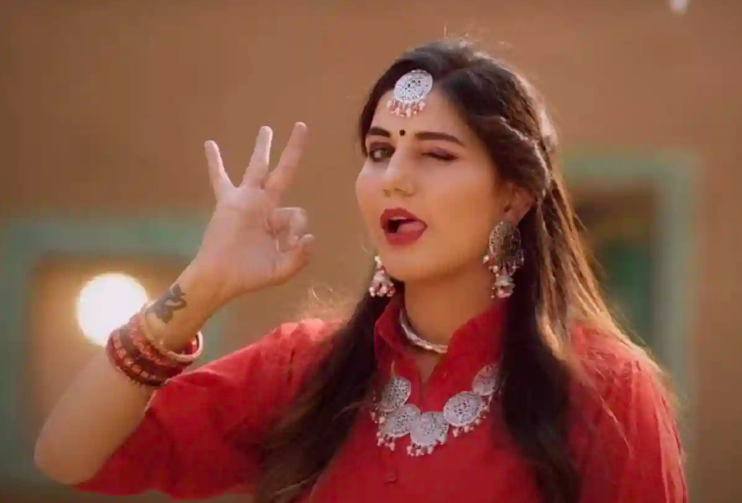 The was released on 25th May 2021. The singer of this beautiful song is Somvir Kathurwal. The song has crossed millions of views on youtube and is being loved by many people. Sapna Chaudhary is the female lead actress in Lakshmi Chand ki tek.

This song is being loved by the people. The chemistry between the two actors is just commendable. The visuals and effects in the videos are just wow. The director of Lakshmi Chand ki tek is Anishh. It is a film by Not X Art. The lyrics are penned down by Naveen Vishu Baba. Music is given by Gulshan Music. The publicity and design is by Sumit Bamal.

So guys go and tune in to this beautiful song by Somvir Kathurwal, starring Sapna Chaudary and Ashish Nehra. 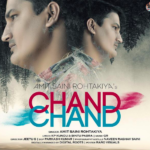 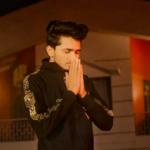