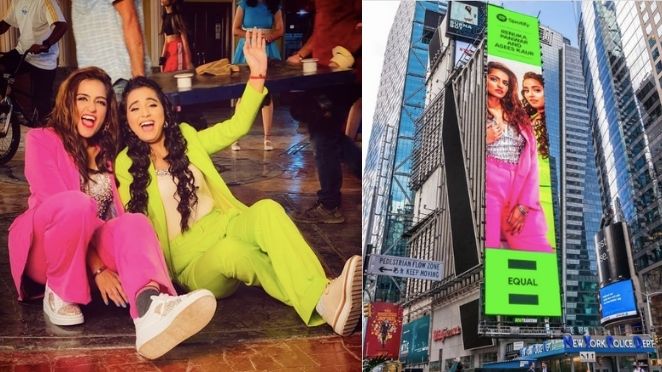 One of the most viewed Indian songs on Youtube, 52 Gaj Ka Daman was also the first Haryanvi song to cross 1 billion views on Youtube. The popularity of the song prompted Renuka Panwar, the singer of the original song, to make a Hindi version of the same song with Asees Kaur.

Renuka uploaded an Instagram post with a picture of her and Asees at New York Times Square. She celebrated the achievement and thanked her fans for all the support she’s received throughout her career.

Renuka Panwar is back with her another new song “ Paltan”

The hindi version of the song 52 Gaj Ka Daman has been written by Mukesh Jaji and Shloke Lal. Aman Jaji and Mukesh Jaji have produced the music for the song while Amitava Ganguly has directed the music video of the super hit song!

It currently has over 1.1 billion views on Youtube, which makes it one of the most viewed Indian songs on Youtube and also few of the 1-billion club. Although the Hindi version of the song did not amaas as many views on Youtube, but it earned the singers a feature at New York Times Square due to the song’s performance on Spotify. 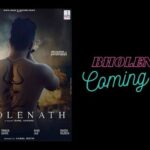 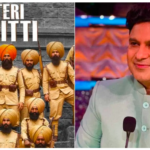