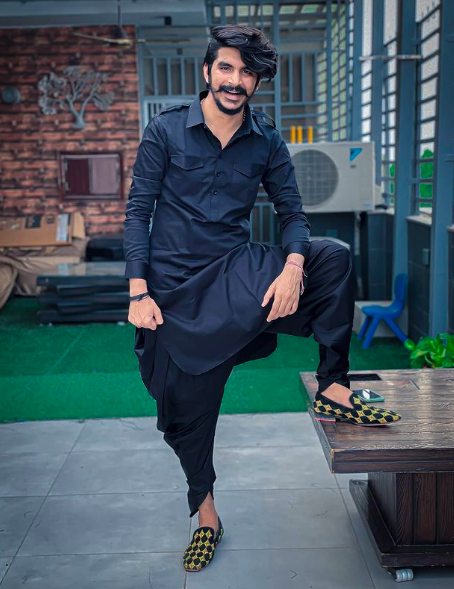 Gulzaar Chhaniwala is one of the most diligent singers in the industry. The story behind his career is very motivating and heart touching. He discovered his passion for singing in his childhood days. After his schooling, he started releasing his songs and which kept on getting viral. He single-handedly managed everything and started his career to reach such great heights. He has been very determined and hardworking from the very beginning that’s the only reason behind his successful life.

A few days back he posted a picture of him in a dashing Shahi black Kurta Pyjama. It gave a very royal vibe. Many of his fans tried to recreate his look, which made him very proud. He mentioned in his caption about ” one-man army ” which is absolutely true as he is solely responsible for all of the success which he has been getting. For more information about Gulzaar Chhaniwala follow him on Instagram. 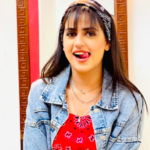 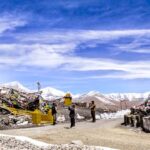