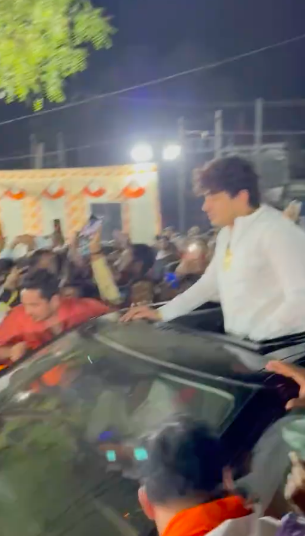 Have you watched the latest Instagram reel of Diler Singh Kharakiya?

He posted his video in which his fans are all around. He mentioned “love you dosto “ for his fans. He used the background sound of Radhe Title Track.

Diler Singh Kharkiya is an Indian Television Film Actor & Haryanvi Singer from India. He made her first television debut with “Border” & Lilo Chaman 2. He got her first fame with the Pehli Mulakaat Song.

Diler Singh is in trending after his brilliant song “Wish”. He’s been in a lot of controversy in the Haryanvi music industry but he is still popular. He is active on social media with his fans and updates his followers regularly.

Diler Singh is a very dedicated and hardworking artist of Haryana. During his childhood days, he used to go with his father to the Ragni competition in different villages. This created interest in Diler’s mind He consider his father as master. Gradually he learned to sing from his father. 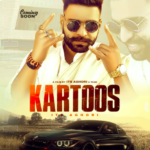 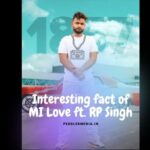