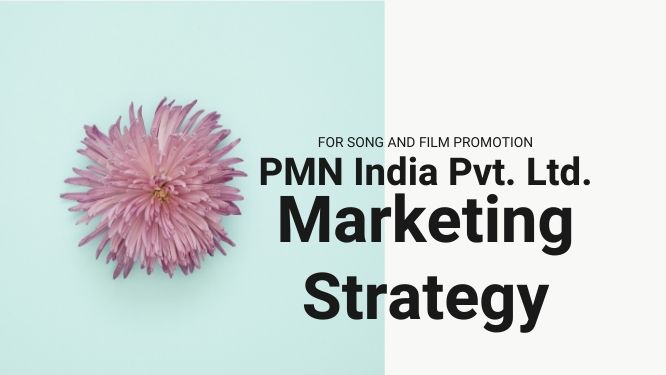 Advertisement and Promotion plays a very important role in launching any product in today’s competitive market and it’s the same in the case of the Entertainment Industry. Films and Music also have to be promoted like any other Brand to let people know its Existence and to encourage them to visit theatres and watch movies online. The way in which a film is promoted marks a huge difference in its success.

Film Promotion – A Saga to be Revealed

Film and Entertainment Industry is the most Dynamic Industry as far as new and innovative ideas are concerned. Film Promotion is one such aspect of this industry that has continuously undergone changes and innovations. From the era of Posters, Banners, Hoardings and Newspapers we have come to the age of Facebook, Twitter, Apps, Chats and even Live events.

But, is Film Promotion only confined to these parameters?
Does Film Promotion means Interviews, Controversies, Publicity, Social Media, City Tours, etc…or is it something more than that?

What Is Film & Music Promotion for PMN India Pvt. Ltd. –

Film & Song Promotion for us is like Telling A Story. A story of Joy, Sorrows, Surprises, Excitement, tears, laughter and many such mixed emotions. In all, It a story of Celebration. For every Film Maker, his entire journey through the making of a film is no less than a Saga which is to be revealed at the time of release. We at PMN India, unlike conventional market trend, have a very Different and Soulful approach towards film promotion.

Instead of doing things Mechanically like calling New Media, Publishing articles, Hammering social media etc, we will tell a story to the audience. A story, right from the birth of the Film to its final release. This will keep the audience engrossed and wanting more. The crescendo of the story will keep rising towards the release of the film and Finally, with the Bang, the film will be released. The audience who has been part of this entire journey will definitely come to the cinema hall to Celebrate their entire journey.

PMN India Pvt. Ltd will work at two different levels with two different completely dedicated teams for each task.
These tasks are –

Making Of The Film & Music Video

Our team will be associated with the film right from day one. We will shoot all the happenings (behind the scenes) onset and locations. Those beautiful moments where stars are not stars but all are equal, freaking out, enjoying and working. This will also include bytes and interviews of stars and crew members. This team will be with the crew till the shoot lasts (Schedule of approx. 30-40 days for web and Movie)

Promotion Of The Film & Music Video

Here we start the curiosity by writing small news and articles about the film, its inception, tentative stars, tentative shooting locations and many such factors which are enough to generate curiosity in the audience. Gradually as the stars are finalized we start posting some news about the shoots and Then from time to time, we keep sharing the makings which our other team does, on channels, websites, social media and more.

We have prepared a Media Plan which will move in the below mentioned manner:-

Why Should The Producer Promote His Film With Us?

In short, our entire set-up of professionals and infrastructure along with our experience and expertise makes it possible to bring all promotional activities to be prepared and made productive under a single roof.

Other Key Activities (As per The Budget) 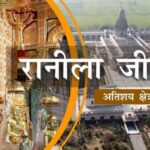 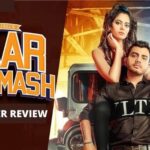