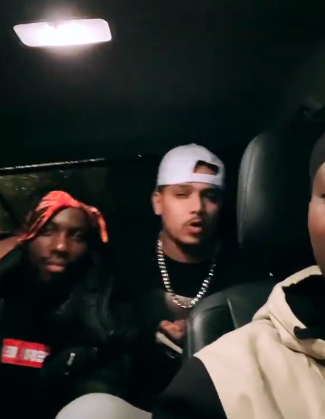 In his recent Instagram post, he is seen jamming and chilling with his English friends from Australia. He has widened the scope of the Desi hip-hop genre outside of Bharat as well. He captions his post as “It’s a new ERA of Haryanvi music”.

Creator of Haryanvi trap Music, Dhanda Nyoliwala is a profound Haryanvi Artist and rapper who has found his place in the Haryanvi Music Industry. He is not only the creator of Haryanvi Trap Music but has also collaborated with English artists.

Recently, in January 2021 he released a song named ‘Yamaha’ in collaboration with the Hollywood artist LightSkin Jonas. This video was released under the label Fararmy Productions. Dhanda single-handedly directed, produced the official music video. He also penned down the lyrics.

Haryana is a state that rarely made an impact on Indian pop music over the last few decades. However, that scene seems to be changing, with its new breed of rappers.

Nyoliwala takes credit for being the creator of Haryanvi Trap Music and giving a new reason and perspective to the Haryanvi music industry.

Desi hip-hop defines the influence and mix-match of hip-hop with the Indian subcontinent. It is also used as an alternative to rap music and even pop music in today’s time.

Haryanvi rap has paved its way into the imagination and hearts of the music lovers of Indians. They bring in a mix of cultures and relevant themes and hence I don’t think it will fade away as an Indian genre of music. rap music continues to connect the mass audience.

Peddler Media rather thinks that it can uplift the status of the Haryanvi Music Industry altogether. 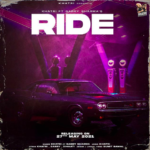 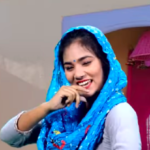