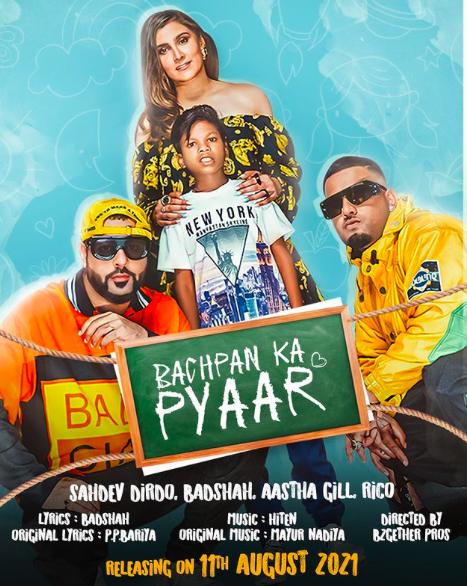 Bachpan ka Pyar is a song which is sung by a kid name Sahdev Dirdo in his classroom. Fortunately, the kid’s teacher shares his video on the internet which went viral all across the world. In few hours, the kid became a celebrity.

Many famous singers recognise the efforts of the small child and he was approached by badshah and his team for collaboration in releasing this trending song.

Badshah with Aastha Gill & Rico planned to release this viral track. The rapper contacted Sahdev (child) in Chhattisgarh to remake this song. Finally, the poster of “bachpan ka Pyar” is out and has created a lot of excitement among the people. Badshah also unveiled a shot part of the song, on which people are not stopping to make reels.

Badshah has given the lyrics for this song. “Bachpan ka Pyar” will be out on 11 st August 2021. Badshah himself announced on Twitter saying “bhool nahi Jaana re”. A few days back the pop star Badshah, also dropped a hint by uploading the picture and mentioned: “coming soon”. We all are excited about this song and hope it becomes the number on youtube. 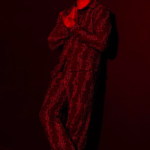 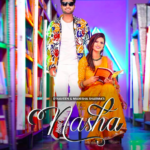