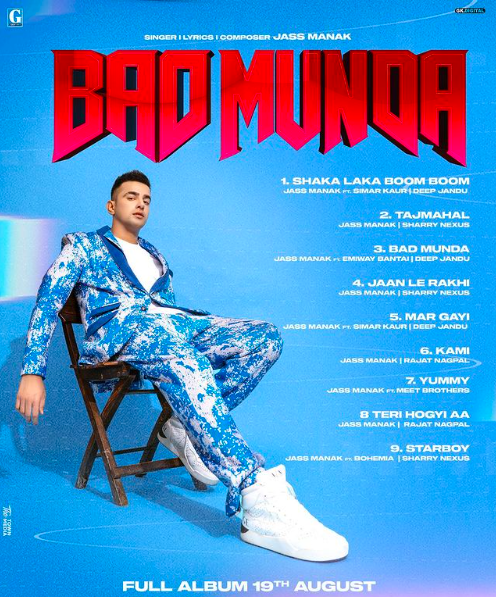 Jass Manak is a young artist from Punjab who has taken blockbuster songs to the masses over the years. At a very young and tender age, he has managed to garner a fan following of more than 10 million people in the world.

Jass Manak‘s previous album age 19 did a very fantabulous job and received a lot of love and affection from the public. Now the artist is finally back with another classic album of the year titled “BAD MUNDA”. This Album will be having nine songs all of which are composed and written by Jass Manak. The releasing date of the full album is 19th August. A few days back the first track of this album bad Munda was released and it did a very great job has already crossed 5 million views on YouTube.

The audience is eagerly waiting for the full album to be released very soon. The nine songs which will be in the album are Shakalaka boom boom, Taj Mahal, Jaan le Rakhi, Mar Gayi, Kami, yummy,teri hogyi aa, bad munda & Starboy. So guys mark the date ie. 19th August. The songs will be released through Geet Mp3 music label. Till then stay tuned and keep following peddler media for further updates. 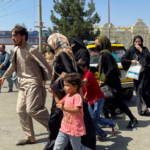 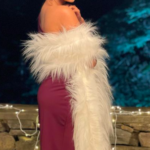