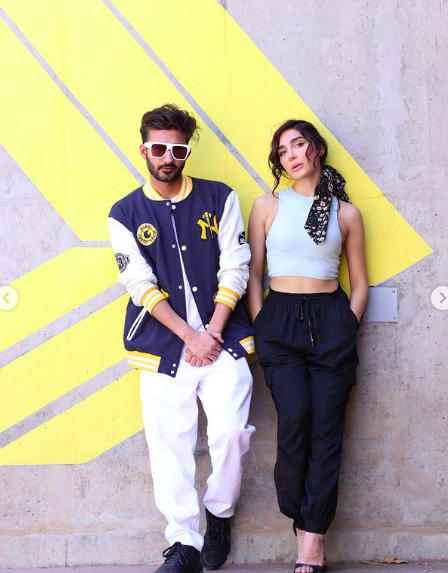 It has been a long time since we saw posters of the new song ‘Madam’ being floated around on Instagram, Facebook, and youtube. All waiting in awe for this new Haryanvi song sung by Kaka Wrld. Well, the song became a part of the Haryanvi Music Industry in the last week of May.

The official music video shot and directed by Deepesh Goyal, asst. directed by Vicky was released under the label Pallet Drum productions. Kaka Wrld penned down the lyrics of this song by himself, he is also the composer.

As a part of the whole ‘madam’ family, we have Rajesh Shukhl as the DOP, Editor kamcee, Asst. DOP Manish Shunty. The line producer is a duet of Pam and Dom. Production Asst. Alandro, Bonney, Ravi, Jordan. The man behind the choreography, who gave moves to the music of this song is Sahil Masih. In the official video, we see Swaalina and kaka as the duet in the main lead.

Since its release, it has been liked by 37k unique audiences and viewed by more than 2.9 million people. For a song video to grab the attention of approximately 3 million people in 5 days is record-breaking in itself.

In the video, you will see beach scenes, a bunch of actors playing volleyball dancing and enjoying the beats of the songs. The video becomes more attractive by the location that was chosen for a song like this. Well, every one of you has once dreamt of partying with your friends on a beach, right? Take some fun from the video itself amidst lockdown!

Kaka Wrld’s song Bholenath based on a true love story is another must-listen song sung by the Kaka Wrld. 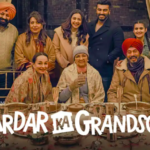 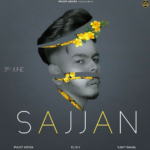