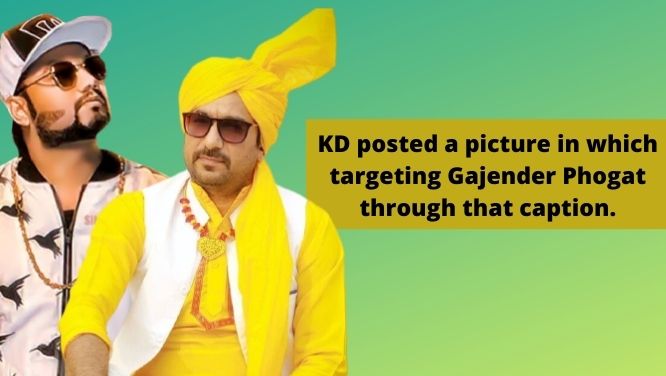 Nowadays with the help of social media, we can find out rivalry or love among society and celebrities through status, posts and comments. So in this article, we will talk related to how recently KD Desi Rockstar has pointed out Gajender Phogat through a post and caption on his Instagram handle.

Gajender Phogat posted a reel on KD’s new song “Jazbaati Bande” with many old pictures of KD and his together. This is how the story begins. Then KD posted a picture with a caption in which Gajender Phogat name was not mentioned but he is targeting him only through that caption.

Gajender Phogat cheated all the artists and took them to the Chief Minister on the pretext of the film. And those photos were used for the purpose to break the unity among artists for Kisaan Andolan. After that many artists apologized for that. KD protested that Gajender Phogat should no longer be in any role in the film industry and other artists also supported him in this decision. A few days back a video of KD and some other artists was viral in which they openly prohibiting the involvement of Gajender Phogat in the film industry anymore.

So there are many such clever and selfish people in our society who are difficult to recognize but we should stay away from them. Gajender Phogat has done very wrong and no artist will ever forgive him for this. Because such people keep changing colours for their own sake and always come out with fraud. 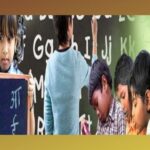 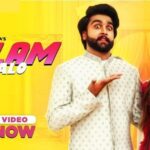