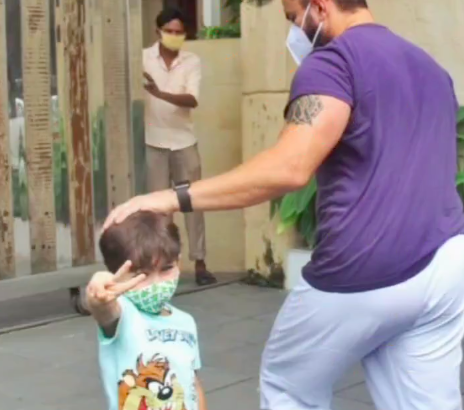 Taimur Ali Khan who recently became a big brother comes up with his father and responded to the paparazzi in a very royal way.

Taimur Ali Khan has been in the highlight from his birth. As soon as he was born, he became the superstar. People started following & loving him for his cuteness. Saif and Kareena tried to hide him from being captured but they always get failed.

In his early childhood, he uses to wave at his fans which make them feel happy.

Recently, he did something which amazed us. He was seen with his father Saif and little Inaya. While getting captured, he said “Can I go?’’. The video got viral all over the internet. This is the first time when he has responded to the public. Taimur always wins people’s hearts with his kindness and cuteness.

To know more about your favourite artist keep following our website. 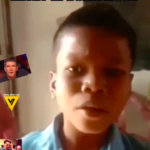 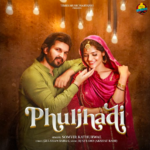