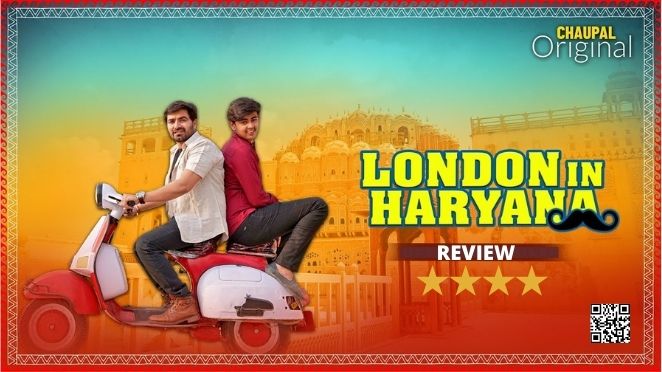 ‘London in Haryana’ is currently the most talked about and popular Haryanvi Web- Series in Haryana. Yes, this is another original Web-Series of the recently launched OTT platform Chaupal. And as the name suggests; London in Haryana, the Web-Series is a comedy-drama series.

While most of the actors mentioned above have done amazing jobs, we are absolutely stunned by the power-packed and commendable acting skills of Vicky Kajla. Though we don’t doubt his calibre in any way, this Web- Series has proved once again that he is growing and becoming finer with every new project. We cannot imagine an actor performing this role even a bit better than what he did. We aren’t sure about what your possible reaction would be after watching the Web- Series, but one thing is for sure that you will become a Vicky Kajla fan by the time you finish watching it.

After Vicky Kajla the second actor who impressed us with his acting skills is Parv Khatrir who played smart son. And if we talk about the performance of Pargati, she has marked her acting debut with the web series, but there were various moments in the web series, where her performance was not very promising. Since her character was the most important and prominent, it looked extremely dull and lifeless on screen. If her dialogue delivery and expressions were better, the overall performance of the actress and the web series as well could have outshined.

Now talking about the story of the Web- Series, as already mentioned, it is a comedy-drama with a good effort of maintaining the suspense. The story is all about love, Dreams, and kidnapping. To fulfil their late father’s wish, Vicky and Micky, a brothers duo, kidnap two foreigners visiting India. Inspector Maan Singh, who seems bold and robust despite being timid, finds out about the kidnapping, leading to a chaotic series of events.

We also have to praise the direction of Ajay Panchal because he has made sure to interlink the small details and make the Web- Series an engaging one.

At various points, it will keep on unveiling the comedy and answer your question, but the suspense will be revealed in the end.

London in Haryana, surely is a great one-time watch and especially for the people who are looking for a comedy film in Haryanvi, you can watch it because the suspense comedy is going to work as a mental activity for you.

Lastly, we are not going to reveal a lot about the web series, because we try our best to give you an honest review last, in the fact that the web series is all about people think trippy activity in Haryana. 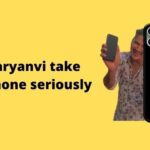 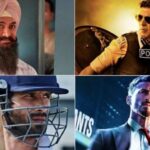