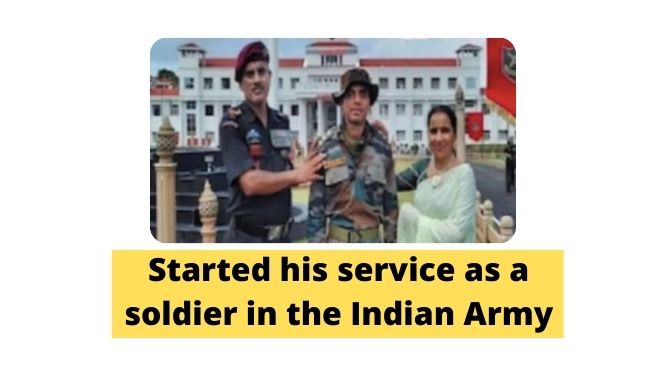 In Fatehabad, inspired by the father’s inspiration and patriotism, 25-year-old Munish of village Kirdhan left the job of a constable in Haryana Police to serve the country. Munish will now serve as a lieutenant in the Indian Army. Due to the selection as an officer in the Indian Army, there is an atmosphere of celebration in the village along with the family. The house of the congratulators is full.

While serving Mother India, he dreamed that his son should serve the country by becoming a bigger officer than him. Keeping this dream in mind, Subedar Major Krishna Kumar started preparing his son Munish for the Indian Army from the beginning.

He did his early education from Army Public School, Nahan, Himachal Pradesh. After this, he got admission in Ajmer’s Military School in class 5th and got education till class 12th. Participated prominently in class as well as in NCC. After this he passed B.Sc (PCM) from FGM College, Adampur. 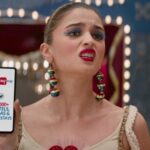