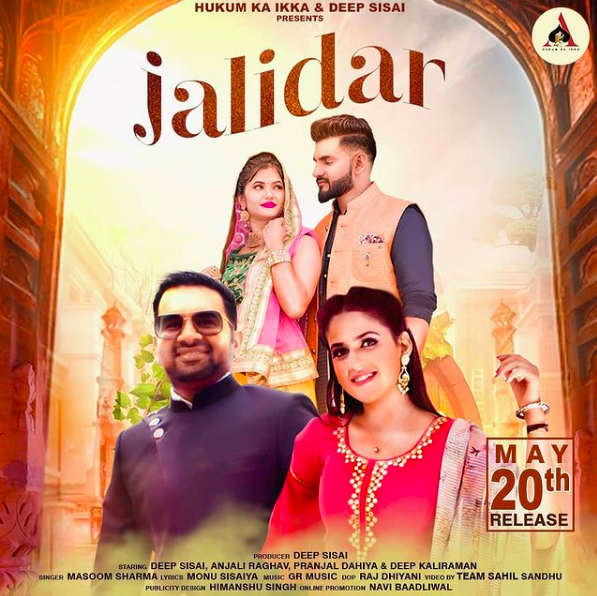 This song is sung by Masoom Sharma and lyrics are penned down by Monu Sisaiya. Starring in the video we have actors Anjali Raghav and Deep Kaliraman. Two days before its release, posters were out on Instagram from Hukkum ka Ikka’s official page. The music video was directed by Sahil Sandhu and Design by Himanshu Singh. The music is provided by Gr Music and the online marketing partner for this song is Navi Baadliwal.

Deep Sisai, also the owner of the music label Hukkum Ka Ikka has been flourishing in the Haryanvi Music Industry with hit releases one after the other. Earlier this month, he presented Afeem sung by Raj Mawar and Kanak in the voice of Amit Dhull. Both the official videos of the songs got around 1.5 million views. Some other famous works of  Masoom Sharma, a Haryanvi singer, and artist include Badnam guru which was released 3 months ago. This song is one of the most viewed songs on youtube by Masoom. It got 37 million views, released 3 months ago. 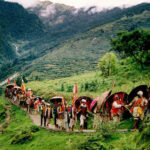 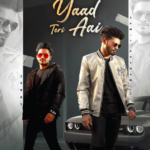