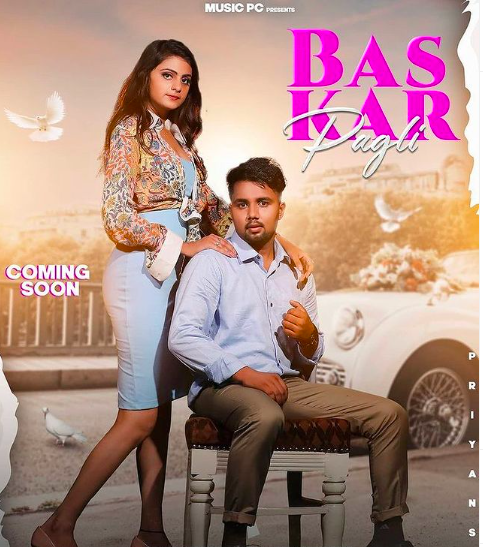 Priyanshu Choudhary is an Indian singer associated with the Haryanvi music industry. He is born and brought up in Haryana. He is a growing and hardworking singer with a determined mindset. Through his hardworking and constant efforts, he has won people’s heart.

Bas kar pagli is a song by Priyanshu Choudhary. The female artist in this song is a beautiful Priya Soni. Priya Soni is an actor & model who has worked in songs like that private jet, bhagat aali girl and many more. The lyrics are written by Krishna Bhardwaj. The music is given by Beat Agent with D Chandu as Mix music. The video is directed by Naveen Raghav Saini.

The posters has released a few hours ago and it has already eagerness among the people. The video is presented by MUSIC PC. So guys please go and support the growing artist. 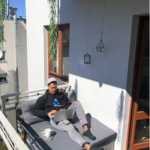 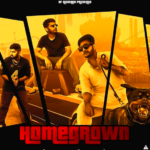