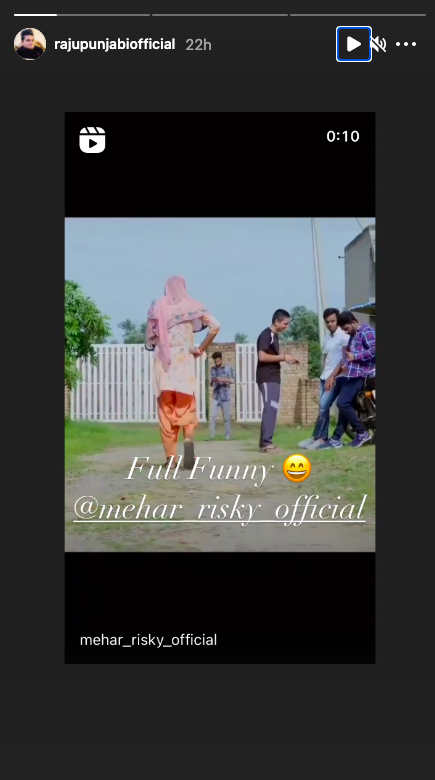 His new song “Badle Halat” by TPZ Records, GS Sandhu is soon to be released on 11th June 2021 at 10:00 AM. The singers of this song are RK Lahri and Boy Zaildaaar. 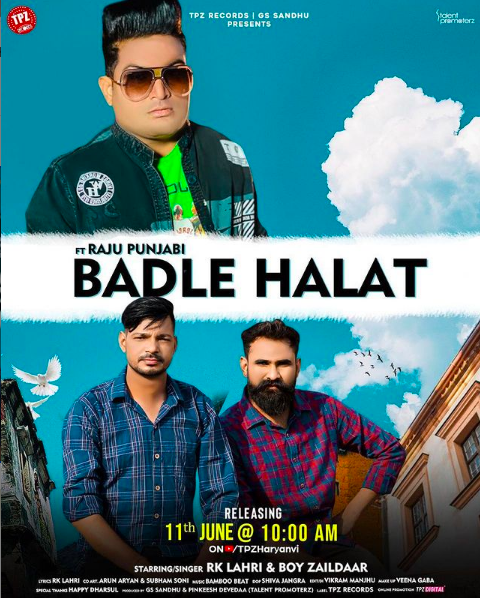 A poster too of this song has been posted by him in his newsfeed and even on his Instagram story where he tagged RK Lahri Official, TPZ Haryanavi and Zaildaar Official.

He even shared the post by TPZ Haryanvi as his story. A day ago, he posted a picture of him walking near the car where he looked dashingly handsome. The picture too had the caption from which it can be assumed that his other song named “Chora Desi Brand Hai” is on its way.

Eagerly waiting for his songs to be released! 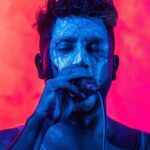