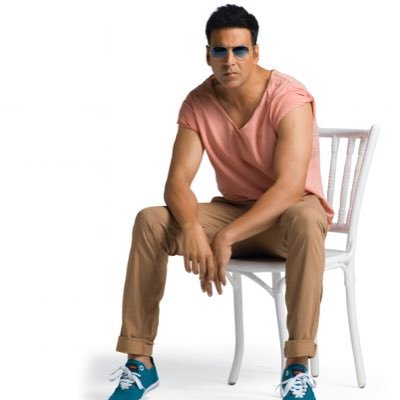 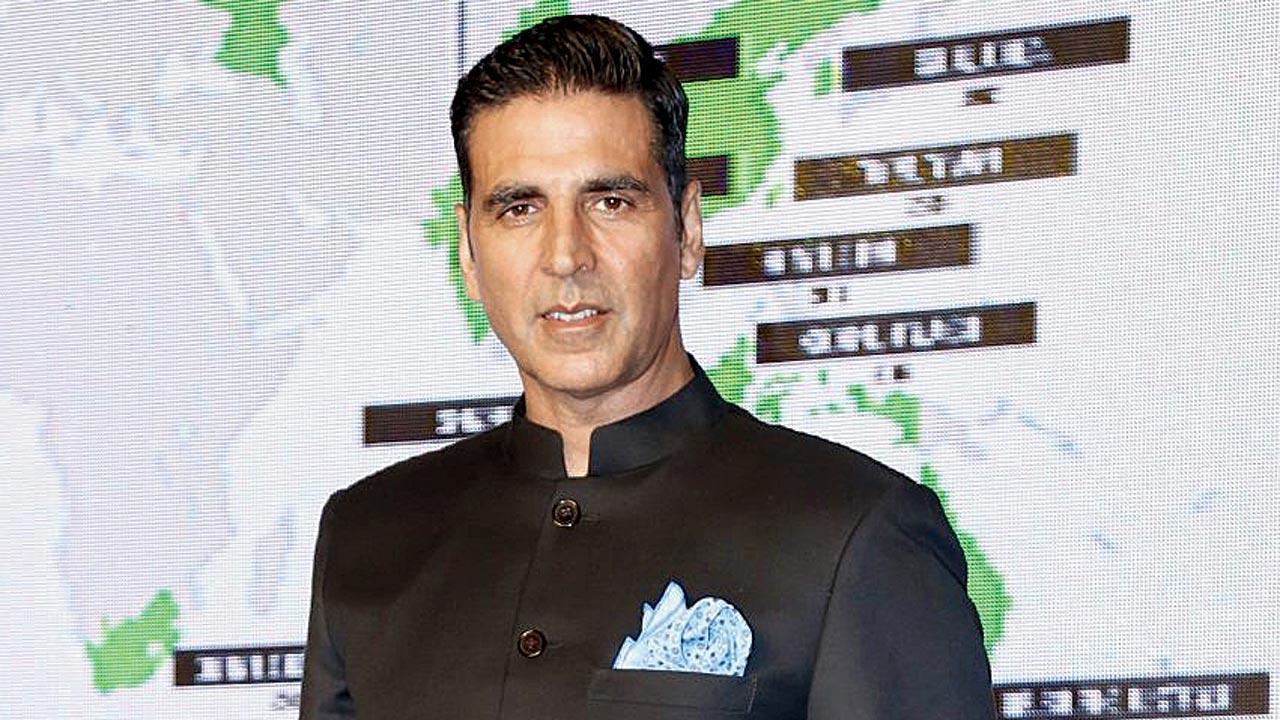 Where the makers of Salman Khan’s Tiger 3 are pulling down the set due to lack of clarity regarding the resumption of shoots, other filmmakers are taking measures to safeguard their sets before the monsoon hits Mumbai. A prime example is the outdoor set-up created for Akshay Kumar’s ‘Raksha Bandhan’. It is heard that director Aanand L Rai has instructed his production team to cover the set of a Mumbai chawl, thus ensuring minimum damage in the rains.

“As is the case with several other productions, the set has been standing unused at Film City since mid-April. Demolishing the structure is out of the question as the makers are hoping that the state government will greenlight resumption of shoots by mid-June, or the month-end at the latest. For now, a shed is being built that will protect the set and enable filming during the rains after the restrictions are lifted,” reveals a source. The drama, which was announced by the superstar on the occasion of Raksha Bandhan last year, marks his reunion with Rai after Atrangi Re. 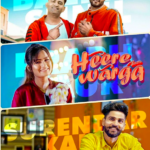 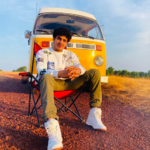