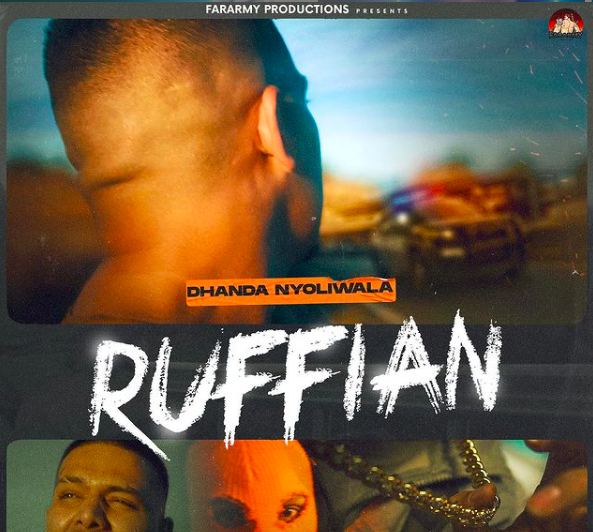 Ruffian by Dhanda Nyoliwala is out now. The Poster of the song was released on 19th July 2021 and it created eagerness among the people. Now finally the time has arrived!

The music video of the song ” RUFFIAN” is out now to win your hearts. The singer’s previous song “Baby” was not as epic as he is. But this track is definitely a massive one, which will be a great success in the near future. The music is composed by Matty Made It. The visuals and effects of this music video are just phenomenal, it is directed by Joshua Ratahi – Rangi. Once you’ll listen to this song, it will motivate you. Its lyrics are very encouraging & motivating.

The video is brought to you by Fararmy Productions. “RUFFIAN” has crossed 112k in few hours. It’s a very great thing as this track is doing a wonderful job and has contributed to taking this Haryanvi music industry to such great heights. So if you haven’t watched the whole video of this song then you’re really missing something amazing.

So guys Do support and make this song a superhit!!

To know more about your favourite artist keep following peddlermedia.in 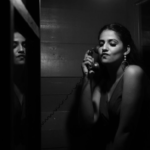 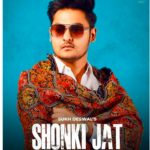