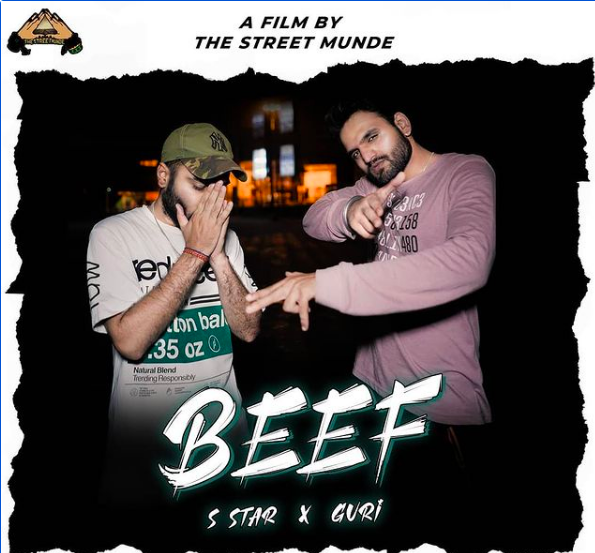 The Indian Hip-Hop Artist S-Star recently releases his fifth single track titled ‘Beef’ in collaboration with Guri, another addition to his album ‘Himachal To Punjab’.

The official music video is available on youtube under the music label Sstarnation and also on other music streaming apps like Spotify, Apple Music, Apple iTunes.

It is a film by ‘The Street Munde’,  directed and edited by Sstarnation. The music video features the S-star and Guri as the rapper. The lyrics and music composition of the whole song are done by S-star himself. S-Star is definitely proving his worth as an independent artist with every new release giving a different vibe to the audience in a matter of just minutes.

3 months ago, in the month of February 2021, his song “One Day” was premiered giving a different buzz in the Indian HipHop Industry. 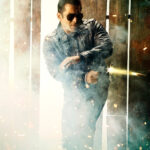 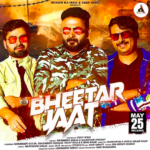