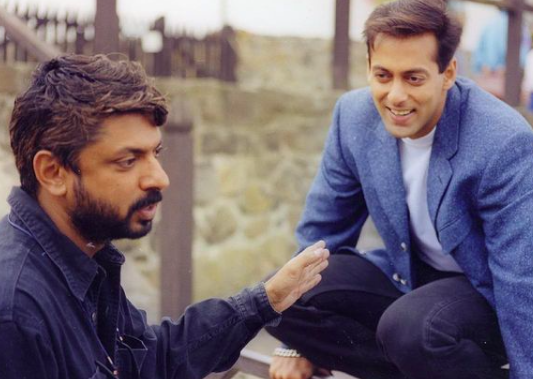 A few days ago Salman Khan was was seen leaving Bombay airport and heading towards a flight. The paparazzi captured him and tried to ask him that where he was going but no response was received.

According to the sources, the famous actor Salman Khan has gone to the country Russia for shooting his next upcoming film Tiger 3.

We came to know about this when he saw his video roaming in the streets of Russia with his bodyguards and his brother’s son Nirvana. Nirvana is the son of Salman Khan‘s younger brother Sohail Khan. The child seems to be obsessed with his uncle Salman as we can see he follows his footprints every time.

The kind of respect and love Salman Khan gets from his band is something very motivating. In fact, in Russia, many people came and took pictures with him as well Salman Khan never denied his fans to meet him this shows how humble here’s the news of Tiger three made the public go super excited and now we’re looking forward to this movie. we hope it releases really soon. 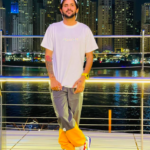 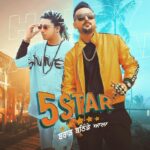