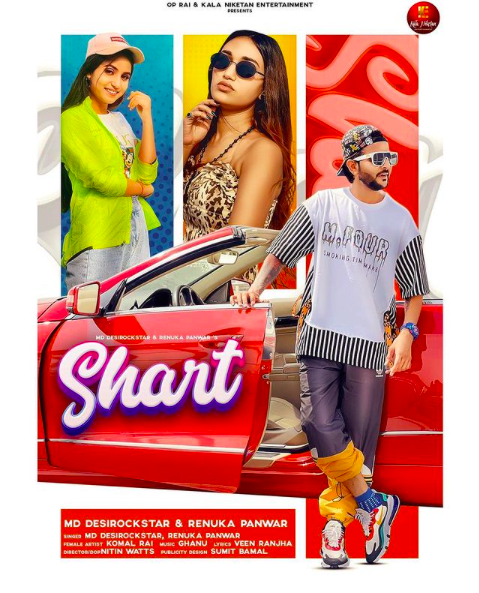 This is one of the biggest collaborations of the year. Renuka & MD has been the audience’s favourite for a very long time. The song has created a lot of excitement among the people. It is a very great song with beautiful visuals and editing.

The female lead actress in this song is Komal Rai. Their chemistry is something worth it to watch. The beats and sound effects of this song are composed by Ghanu. The lyrics of this song are penned down by Veen Ranjha. This song has been in trend from the time when it got released.” Shart” was released on 13th August and has crossed one lakh views on youtube. The video was released through the Kala Niketan YouTube channel. The visuals of this song are very great and it is a must-watch song.

So what are you waiting for?  tune in to YouTube and have a look. 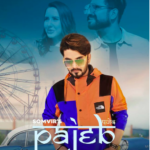 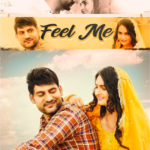