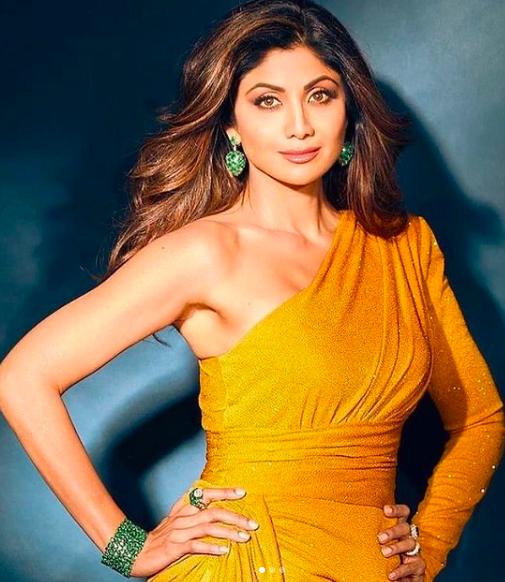 The news of Raj Kundra getting arrested for being involved in an app that promotes pornographic content made our shock. People started making false assumptions and controversies over Shetty and Kundra’s. Initially, Shilpa Shetty did not respond to any of the false accusations but yesterday she finally came out and spoke about the whole case.

The actress mentioned that the past days have been challenging for them and it there has been destroying her and her family’s peace mental. She added that all her ( not so ) well-wishers are adding false controversies statements about the actress. She requests the media to give her time and space which is her right as an Indian citizen. 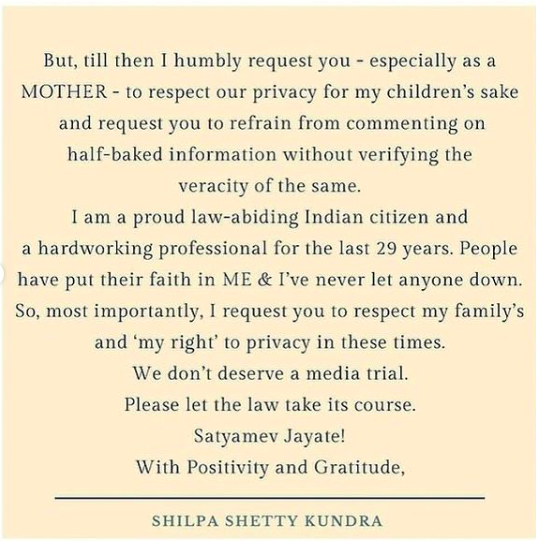 She also mentioned that it is very traumatising for her children and family so she requests the media to do not to involve her family and especially children in this Matter of fact. The diva said that she has full faith in Mumbai police and as the investigation is on, nobody has the right to make false assumptions and accusations on her and her family. At the end of her later The actress said that let the law take the ultimate decision. 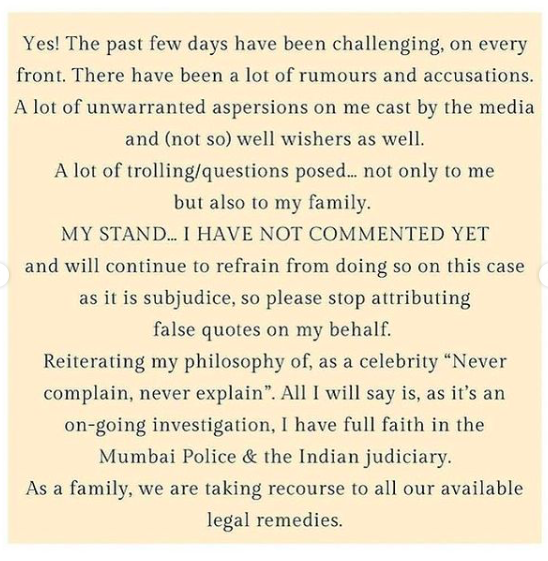 To know more from the peddler media! 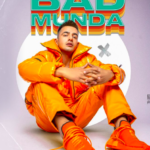 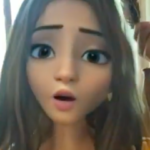