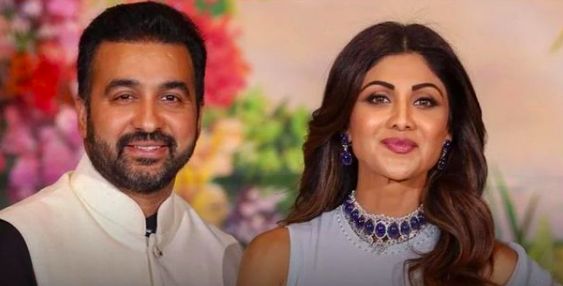 Shilpa Shetty’s husband Raj Kundra got arrested by the Mumbai Police for making p*rn films and published them through the mobile application. His assistant Ryan Thorpe, who use to look after his company’s IT, also got arrested. The police said they had “sufficient evidence” against the businessman.

According to the sources, Shilpa Shetty has not been a part of this whole scandal.

The public is confused about whether this news is true or false. All the Shilpa Shetty fans and Raj Kundra fans became very disappointed as soon as they heard this news. we hope that this is not true and the conclusion comes very soon. 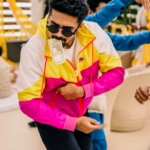 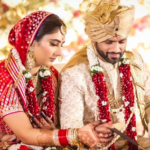