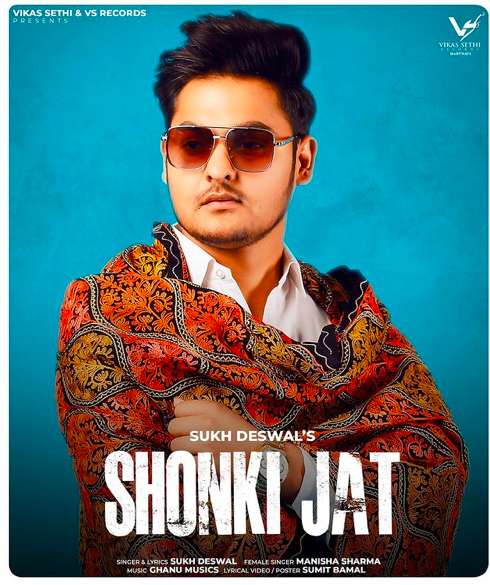 Sukh Deswal commonly known as Sukha is a growing Haryanvi singer who has a great passion for music.

After his studies, he started pursuing his goals for singing. Some of his tracks are Raule Rappte, fielding, game and many others. Sukh Deswal is very determined when it comes to music. He has been consistently releasing song after song to win the heart of his fans.

After a gap of few months, the singer unveils the poster of his next track “shonki jatt”. The video of the song has been shot. According to the sources, all the crew had a very amazing time while shooting. They played a lot of games and kept on entertaining each other on the sets. The dates of the song is not out yet but it can be finalised anytime from now. The female singer was Manisha Sharma. The music is given by Ghanu Music.

So guys are you excited to jam on the upcoming track “ Shonki Jatti”. Till then keep following peddler media. 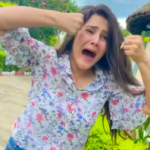