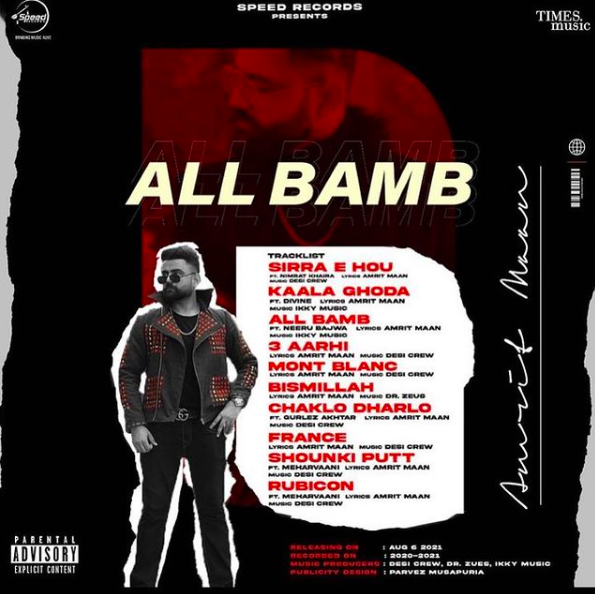 Punjabi Singer Amrit Mann, who is known for releasing superhit dancing numbers is finally back with his other track “Rubicon”. The song was released on 7th August 2021. It is premiered on Speed Records music label.

Previously, the singer had collaborated with Sidhu Moosewala for the song ” Bambiha bole” which became very popular worldwide.

For now, only the audio of this song is released. According to the sources, the shooting of its video will start very soon. Mann announced through an Instagram post about this song.

The music of this song is composed by Desi Crew. The audio of Rubicon is just amazing and will be loved by everyone, especially the youth. We really hope that its video comes soon. Till then go and have a look at the song “Rubicon” on youtube. 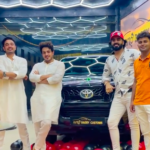 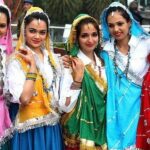