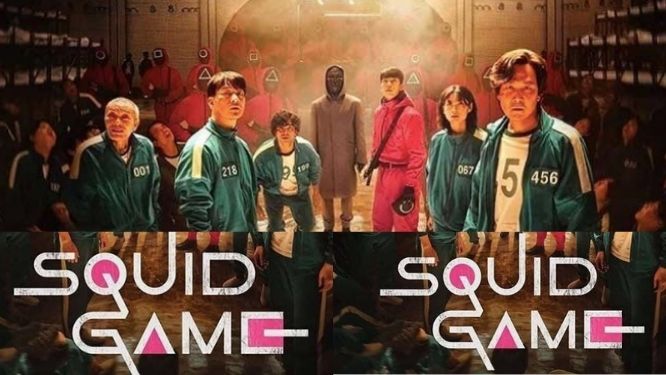 Netflix’s Korean drama squid game has taken the internet by storm. From web series memes to montages, social media users are sharing content from the latest trending topics. Apparently, South Korea’s survival drama is also being seen in countries like North Korea, where the show is banned.

However, there are fatal consequences for the distributor of the program and also for those who watch it. Surprisingly, it reached people outside Korea after knowing that a South Korean smuggler had been sentenced to death linked to the chain.

The smuggler was reportedly sentenced to death by firing squad after distributing copies of the show on USB flash drives. The punishment is part of North Korea’s Elimination of Reactionary Thought and Culture, which is a law aimed at punishing those who illegally distribute and view books, plays, movies, music, and television shows from outside the country.
The authorities discovered illegal copies of Squid Game after a high school student illegally purchased a flash drive and watched it with their best friend during class, reported Radio Free Asia.
Those two friends told other friends about Squid Game, which eventually tipped off a government strike force created explicitly for enforcing the law.
The report also suggests that the student who purchased the hard drive reportedly received a life sentence in prison, and six other students who watched received five years of hard labour. 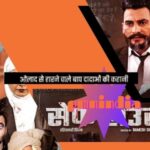 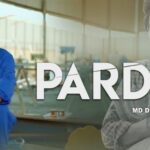