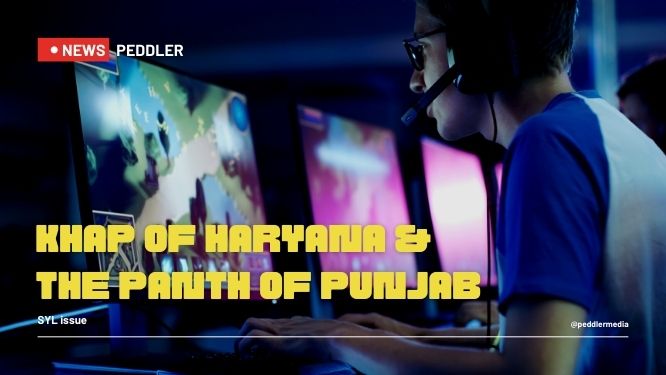 Every time the main issue of assembly elections in Haryana will be resolved by the Khap of the state and the Panth of Punjab. Preparations have started for this and soon the Khap leaders from the state will leave for Punjab. This campaign will be started from Bhiwani’s Kitlana on January 2. The Khap leaders will be presided over by Sangwan Khap-40 chief and independent MLA from Charkhi Dadri Sombir Sangwan.

Ever since the state was formed, people are waiting for the water of SYL. With its water, water will also reach areas like Rewari, Mahendragarh, where there is a shortage of canal water. At the same time, even in a district like Bhiwani, water will be able to reach the tail. This is the reason why this issue is the most important in elections every time. But every time this issue is able to survive only till the election, after that it is put in cold storage. But now the Khaps of the state has taken the initiative to find a solution to this issue.

A big program is being organized on January 2 in Kitlana, Bhiwani regarding the SYL issue. Meghalaya Governor Satya Pal Malik will also attend the event. Apart from this, Khap representatives from all over the state, big saints, Mahatmas and Jathedars from the sects of Punjab will participate. Dignitaries from other societies will also be involved in this event.

Sangwan Khap-40’s head and independent MLA from Charkhi Dadri, Sombir Sangwan, speaking in a typical Haryanvi tone, said that in the midst of the farmers’ agitation, the issue of SYL, the government had done the work of singing the song of Diwali Pai Holi. The Ib movement ended. This was also discussed with the Jathedars of Punjab during the peasant movement. He has promised to cooperate positively in this matter. 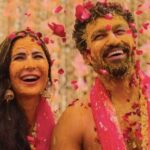 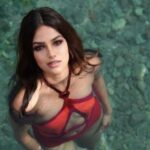