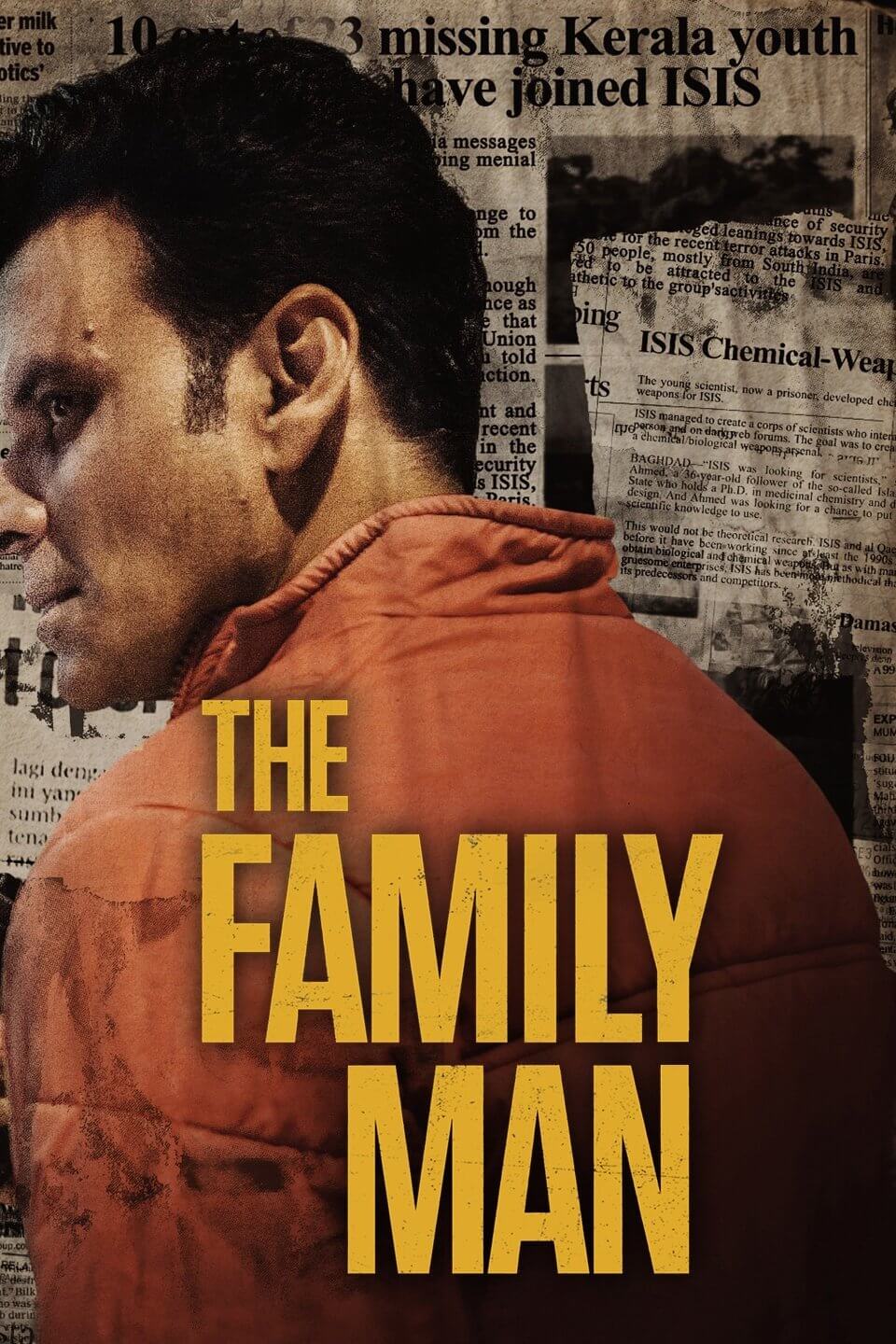 Created by the maverick duo, Raj and DK, the new season of Amazon Original Series The Family Man will mark the digital debut of Samantha Akkineni who joins the stellar cast of the show including Manoj Bajpayee, Priyamani, Sharib Hashmi and Seema Biswas. 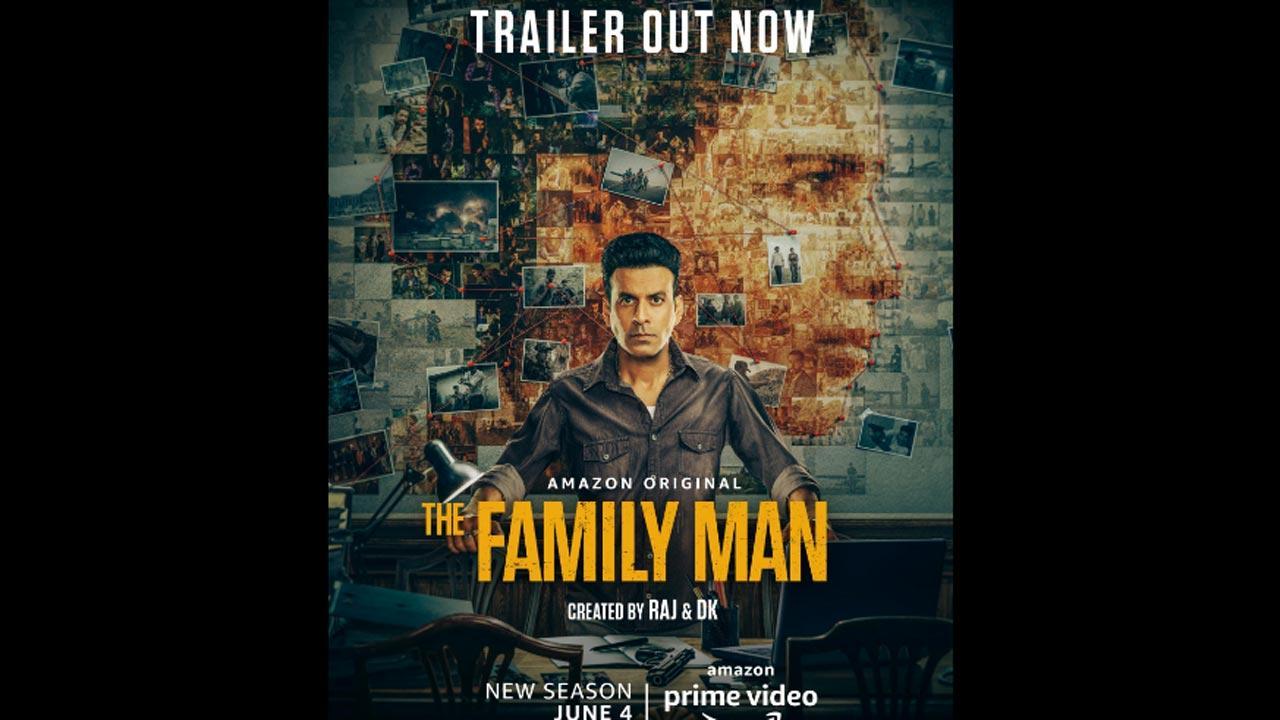 The new season of The Family Man is poised to have a bigger scale, higher stakes and a fiercer nemesis. The show will be available to stream on Amazon Prime Video in India and across 240 countries and territories. Created by the maverick duo, Raj and DK, the new season of Amazon Original Series The Family Man will mark the digital debut of superstar Samantha Akkineni who joins the stellar cast of the show including Padma Shree recipient Manoj Bajpayee, Priyamani, Sharib Hashmi and Seema Biswas. The wait is almost over! Putting an end to all anticipation and bringing cheers to its millions of fans, Amazon Prime Video today officially announces 4 June 2021 as the release date for the new season of its highly acclaimed show, The Family Man, created by the maverick duo, Raj & DK.

Watch the trailer of The Family Man 2

Marking this significant announcement milestone, Amazon Prime Video today has released a captivating trailer of the show which showcases the return of the nation’s most endearing Family Man aka Srikant Tiwari, played by Manoj Bajpayee. This season Srikant Tiwari will be pitted against a new, powerful and brutal adversary named Raaji, essayed by Samantha Akkineni. The 9-part season of the thriller will see Srikant continuing to jostle between the duality of being a middle-class family man and a world-class spy and trying to save the nation from an imminent attack. Packed with exciting twists and an unexpected climax, the upcoming season of the edgy action-drama series will give a riveting glimpse of the two worlds of Srikant.

Speaking on the trailer launch, Aparna Purohit, Head of India Originals, Amazon Prime Video commented, “Nothing is more rewarding for us than our characters becoming a household name. The fact that Srikant Tiwari, the quintessential Family Man, received so much love and appreciation validate our belief that good, authentic stories connect and transcend all barriers. The new season of The Family Man is bigger, more complex and dials up the action. We’re confident that the viewers will be enthralled to witness the face-off between Srikant and his nemesis. It’s a pleasure for everyone here at Amazon to unveil a content gem that connects with audiences in India and beyond and we just can’t wait for the launch of the show’s new season next month.”

Creators Raj and DK said, “As creators, we have been waiting for a pretty long time to share the trailer of the much-awaited new season of The Family Man today. We promised the season will be out by end of this summer, and we are glad that we just about kept that promise. The wait will finally be over on 4 June as Srikant Tiwari will return with a thrilling storyline, and ‘danger really has a new face’ — Samantha Akkineni, who has done a tremendous job, along with the always-fantastic ensemble cast. We are confident we have carved out an exciting season for you all, despite having to work through the pandemic. Hopefully, the new season will be worth the wait. These are extremely difficult times, and we hope and pray for better times. Please stay safe, mask up, and vaccinate as soon as you can.” 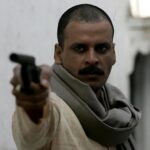 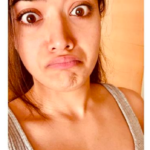