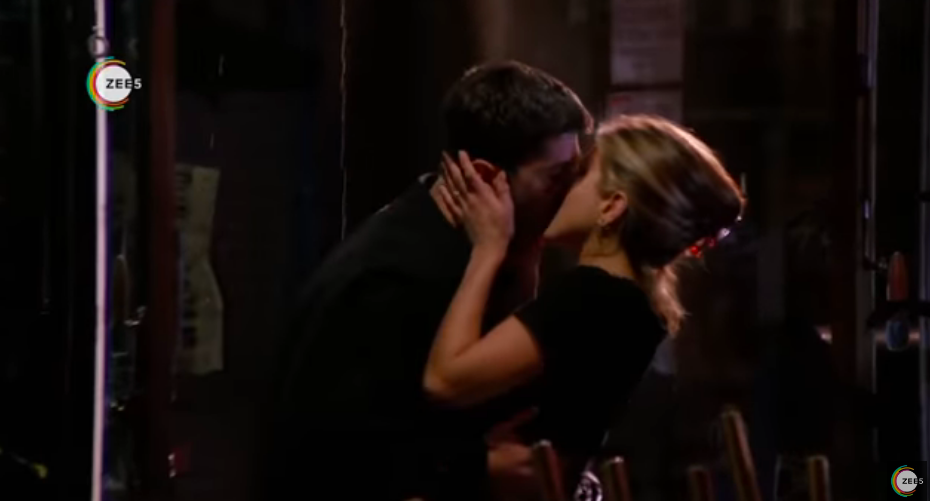 Friends, a famous sitcom has been on the top of the list of favorite series of every 90’s kid. You, me, us everybody has heard of Friends. Some have even binged watched it over 2-3 times. What is so addicting about this series?

Even after 10 years, fans are going ga-ga over the cast of friends and the series. The cast Matthew Perry, Jennifer Anniston, Matt LeBlanc, David Schwimmer, Courteney Cox, and Lisa Kudrow were once again seen together amidst the hooting, laughter, and applause of their fans on their reunion.

The reunion aired on HBO max and Zee5 as well. It was watched over by 100 billion people all around the globe. Ben Witson, the director of this amazing, heartfelt, and viral series shares all the behind-the-scenes and fun moments with us at the reunion.

When all of the six friends met after so many years, they could not control their smiles and tears. Millions of memories rushing back. They visited their set once again. They relive so many memories of them throughout the 10 years, that made them into a family.

When Phoebe was asked if there should be a movie casting you all, she promptly said,’ No, because, Ben gave us all happy endings in our life and for a movie to happen, he would have to unravel all the happy endings which we do no want’. We loved how the series ended. Rachel and Ross got back together. Monica and Chandler moved to a new house with their children. Mike and  Phoebe got married. And Joey, well joey doesn’t share food.

Watching Friends Reunion was a rollercoaster ride of emotions for all the fans. From laughing out loud and smiling endlessly to having tears in our eyes.

This series has been a medicine to people coming out of depression and has helped many.

If you still haven’t watched it, I think it’s never too late to begin a journey as beautiful as Friends. 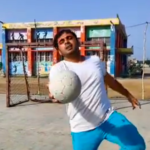 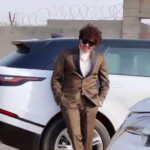