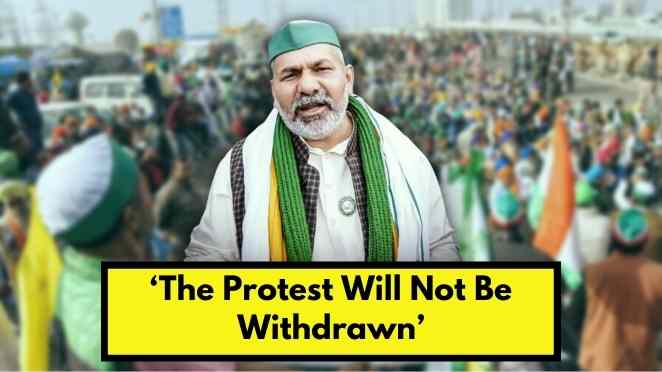 After PM Narendra Modi  announced repealing three farm laws, Rakesh Tikait, leader of Bhartiya Kisan Union on Friday said that the agitation will not be withdrawn immediately and that they would wait for the day when agriculture laws will be repealed in Parliament.

“The protest will not be withdrawn immediately, we will wait for the day when the farm laws are repealed in Parliament. Along with MSP, the government should talk to farmers on other issues too,” Tikait tweeted.

On the other hand, the leaders of Samyukt Kisan Morcha (SKM) have greeted this decision of the central government by issuing a statement. The SKM said that they would keep an eye on the repeal of this law in Parliament. The Samyukt Kisan Morcha also says that “our movement was not only an agitation against the new agricultural laws, but the demand for a statutory guarantee for the remunerative price of crops is still pending.”

Moreover, the protesting farmers’ groups are planned to meet on Saturday and decide on a further course of action. 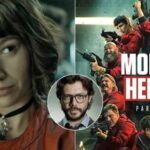 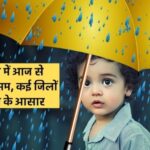