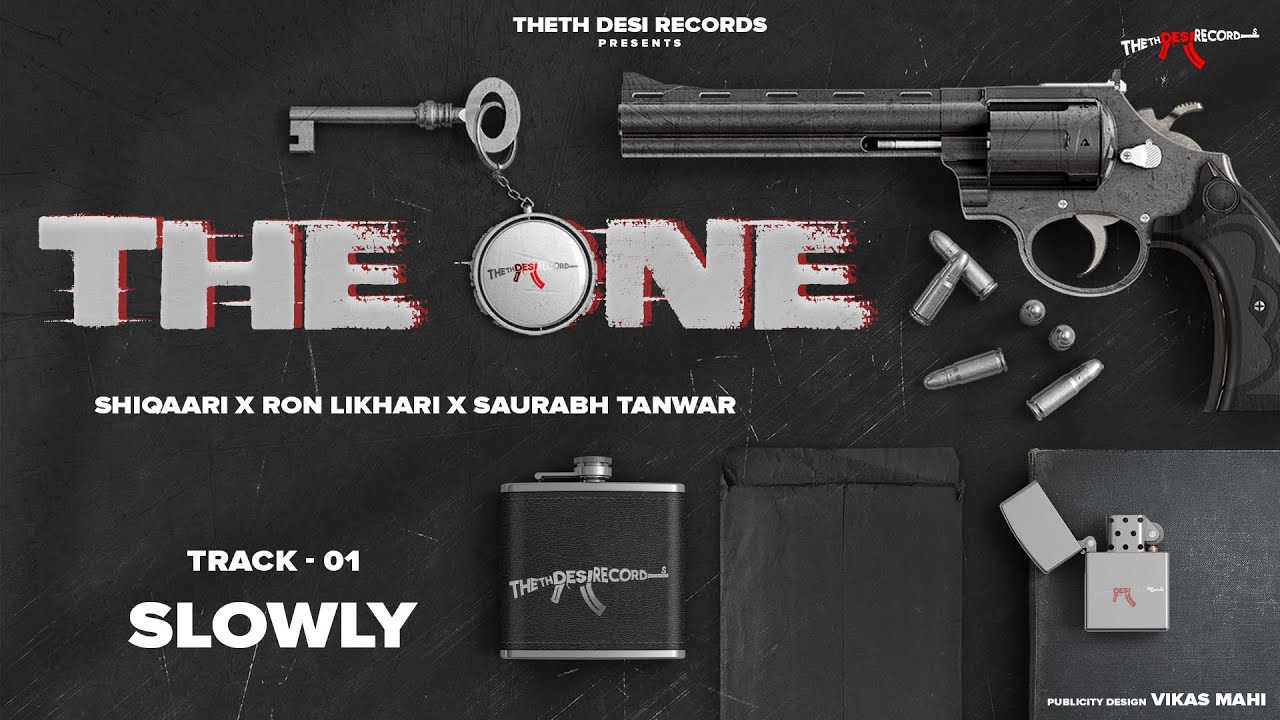 Thet Desi Records releases its new album ‘The one’ on 12 May 2021. Tracks Titled Slowly, Freeze, Baazigar, Lucifer are already released on their youtube channel ‘ Theth Desi Records’. The number of views on these songs is increasing in no time. An interesting fact is that artists, Miki Malang, Aman Jangra, Ron Likhari, RP Singh, and Shiqari themselves didn’t know about the release of this album.

In a talk with the Manager of Theth Desi Records, Aman Jangra shares, “I was driving when a friend of mine sitting next to me scrolling through Instagram found out and told me about the release of this album, not only the album but also the first song was also released!”. He had a very light and happy tone while talking about it. Saurabh Tanwar, project manager, is coordinating everything from the release of the poster to scheduling all the tracks on youtube. Aman also adds, “There is no specific storyline involved in the making of this album. The tracks were already ready and all set to be premiered on youtube”. Summit Bamal is the one who designed the poster for ‘The One”. Theth Desi Records plays a very big role in the growth of the Haryanvi Music Industry.

Summit Goswami, Devender Ahlawat, Gulzaar Chhanniwala, and Miki Malang marked the new era of the Haryanvi Music Industry. They gave a new direction and headstart to this industry. However, Miki Malang and Divender Ahlawat did not gain much popularity and success. Then, Miki Malang released his song ‘Case Band’ in 2018, ft. Saurabh Tanwar, which was a superhit Haryanvi song of that time. Case Band was handed over to some other label, followed by a predicament.

Aman also shares some light on how brands start recognizing a channel when it reaches to audience belonging to regions other than the one it mainly targets. ”. This happens because we humans get excited to listen to our mother tongue, and brands get the customer for their product.

He was happy to share that the songs of Miki Malang are now being recognized in other countries like Australia, Canada as well. This was a big leap for Thet Desi Records as well as Haryanvi Music Industry.

Upcoming projects after the complete release of ‘The One.

“Theth Desi Records are working on a very big collaboration with Pradhan, if everything goes well, it will be next up on our channel” In 2009 Pradhan released a song titled ‘Bandook’ which has been a great contribution to the Haryanvi Music Industry that is why the artists of  Thet desi Records respect him and his work a lot. They are very excited about this collaboration.

Miki Malang and his team are planning to start up a new channel that will be solely for collaborations. They say that they are open to all kinds of collaborations and will be very happy to share a platform with different artists. “ Even if you have 10% of the confidence and talent to produce something for the audience, do not worry about the remaining 90%. We will put in”, Aman enlightens us.

We have also need promotion what team says us

He thinks that the Peddler Media network has taken a very big initiative in helping the Haryanvi Music Industry to grow.” I have read your articles about Miki Malang and other artists, I really loved them”, with this he wishes team peddler all the very best for future endeavours. 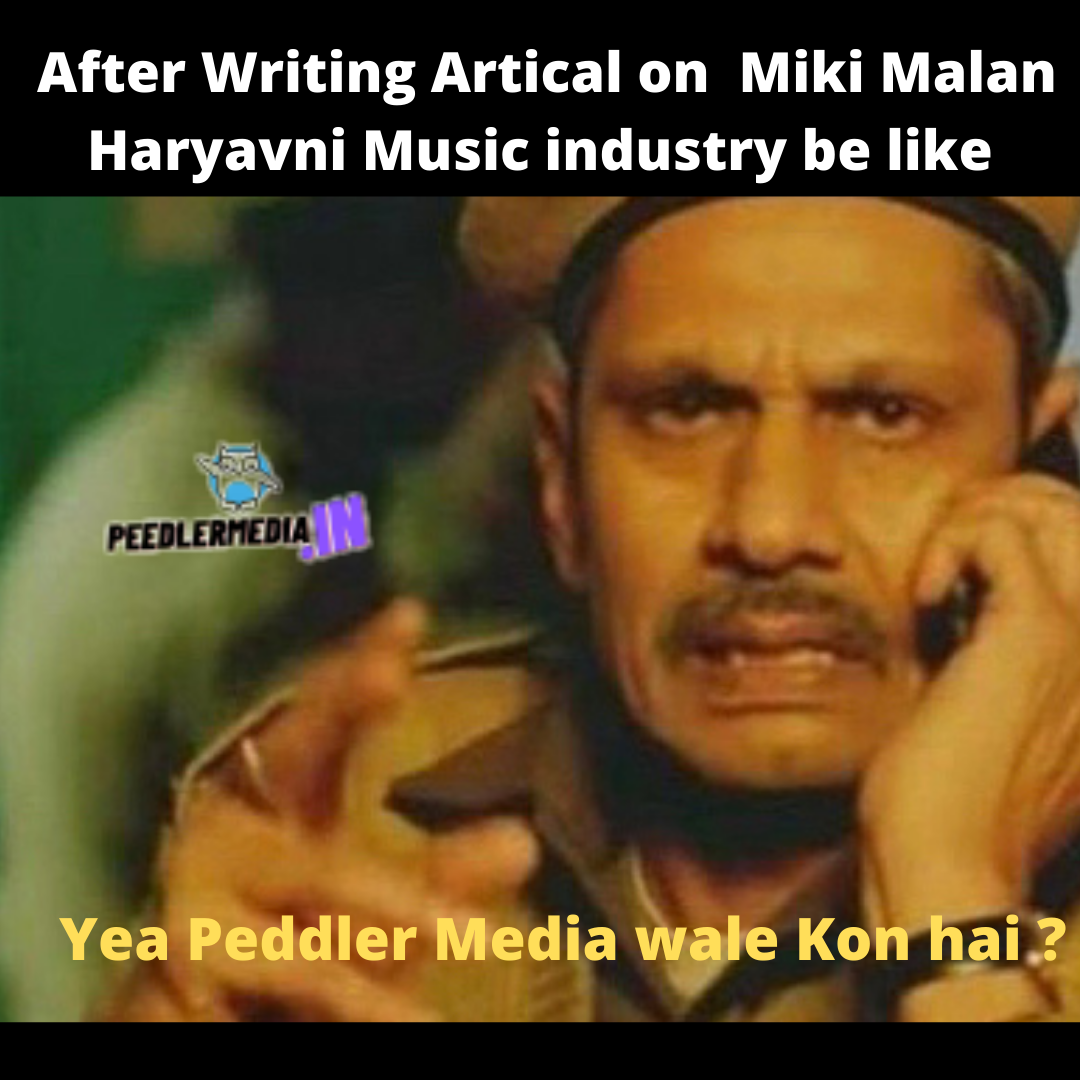 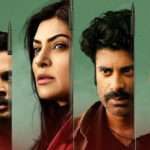 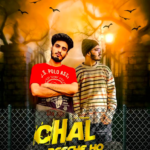