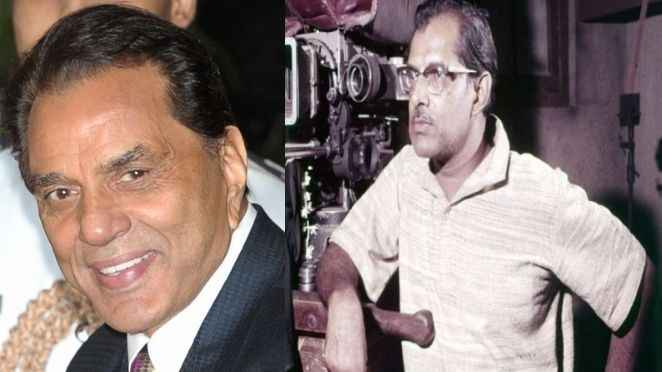 In the history of more than 100 Hindi films, there have been many unsurpassed films and directors who directed them. But there are some names whose journey in Bollywood would be incomplete without the mention of films, one of which is director Hrishikesh Mukherjee. If anyone had the ability to make the audience laugh and cry, it was Rishi Da. Born on September 30, 1922, in Kolkata, Rishi Da’s birthday is today, so we will tell you that Hrishikesh Mukherjee was so serious about his casting that he did not let anything come between friendship.

One such anecdote is about the film ‘Anand’. In which Rajesh Khanna played the role of a sick person. This movie is our favourite too. But very few people would know that before Rajesh Khanna, veteran actor Dharmendra wanted to do this film.

He called it off only after he was locked in space while working with the film Satya Kesha. And the voice he had worked in the movie. However, when he came to know that Rajesh Khanna had been cast in the film, he also called Hrishikesh Mukherjee to express his disappointment.

During an episode of The Kapil Sharma Show in 2019, Dharmendra revealed, “Rishida told me a story on a flight, Anand. While coming from Bangalore, she told me that ‘we are going to do this film. More Later, I came to know that the film had started with Rajesh Khanna in the lead role.”

After know about the casting, Dharmendra called Rishikesh overnight. “I didn’t let Rishida sleep the whole night. I told her, ‘You were going to give me this role, you told me this story, then why did you give this film to Rajesh Khanna?’ He kept telling me, ‘Dharam, go to sleep, we will talk in the morning.’ He would cut the line and I would call him back and ask, ‘Why did you give him this role?’. Although Rishikesh and Dharmendra could not work together in Anand, they later worked in Chupke Chupke and Guddi. 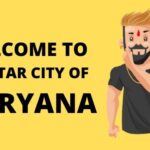