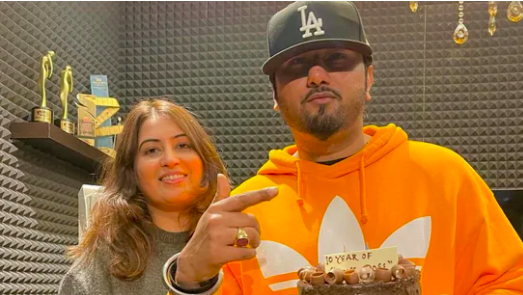 According to the sources, the case was registered on the 3rd of August,2021. Talwar accused honey Singh of having extramarital sex with other women. She also presented the evidence of physical, verbal and emotional abuse that she had allegedly been subjected to by honey Singh and his family.

The rapper’s wife explained in her complaint, ”began having frequent casual sex With multiple women when he was travelling and to further his sexual intents and illegitimate relationships, never disclosed to the public… that he was married”.

Yo Yo Honey Singh pic.twitter.com/lmHfOpboll

Everyone is shocked right now. Shalini also mentioned that the rapper kept on trying to conceal his marriage for a very long time. She accused him of engaging in substance abuse and even having an affair with a Punjabi movie actress. we wait for the inputs from the court and let justice prevail 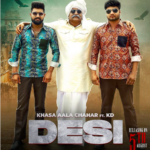 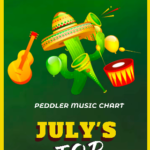