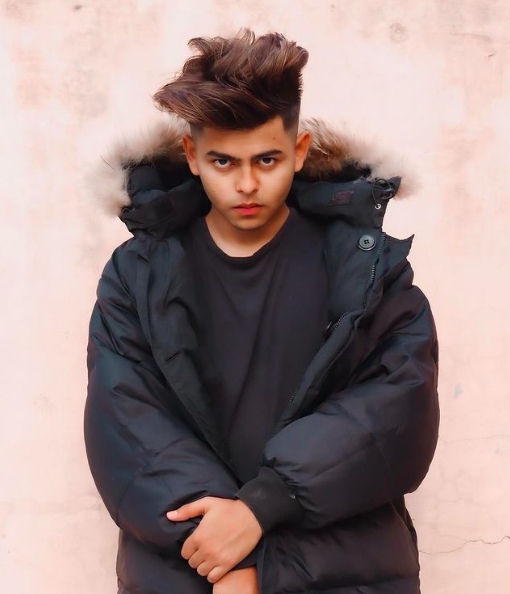 Composer, Singer, Writer Pulkit Arora released his new song ‘Byaah’ on his youtube channel on 12 May 2021.

He is a Haryanvi SInger and lyricist associated with Haryanvi Music Industry. He released his debut song in November 2019 titled ‘Nazar’. This song was a huge hit, crossing 25 million views. He currently has around 451K subscribers to his channel.

Byaah has received a good response from the audience. It has been viewed more than 362K times and liked by 10K. Lyrical Video credits are given to Sumit Bamal and the music is by Dj Sky. 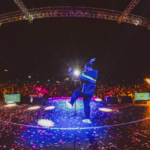 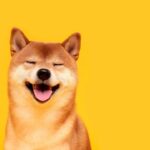