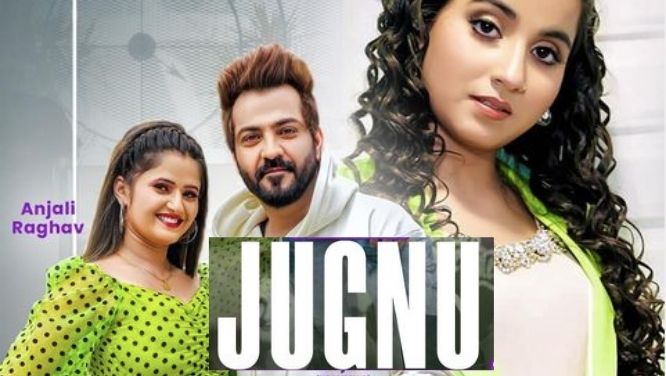 Anjali Raghav is one of the most popular models and actresses who mainly acts in the Haryanvi video songs. Anjali has been in the Haryanvi industry for a long time and is a very popular artist. She has appeared in more than 50 Haryanvi video songs. She never fails to amaze the audience with her mesmerizing beauty and brilliant acting. now all set to rock the new music video ‘Jugnu’.

Here’s the glimpse of the poster:

Coming to the credits of the song, Without revealing much information  Though the release date of the song is 15 October, it makes the fans anticipate for the song to release. The song will be released under the label of Photofit Music.

The comments on the post-show that the audience is really excited for this song to come out. 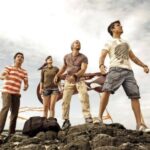 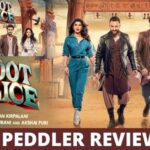