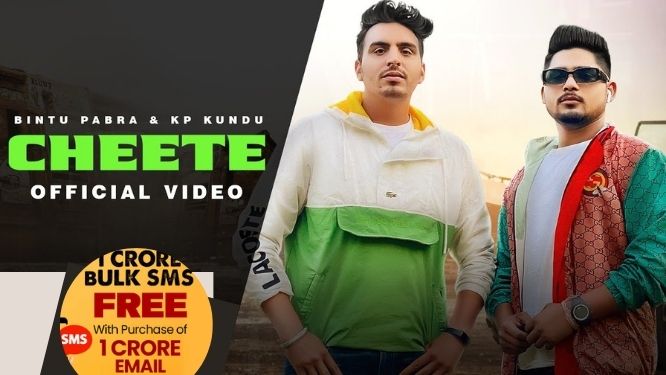 A few days back this song was released. Bintu Pabra and KP Kundu are shining in the industry by releasing hit songs back to back non-stop. Their songs have a realistic picturisation and concept.

Most viral song of Bintu Pabra and KP Kundu is “Dabya nhi karde”. They got fame from this song. After that, they are shining in the industry now with lots of amazing songs such as “Down to Earth”, “Jalya Na Karo”, “Sheher ki Gali” and many more.

“Cheete” in this song refers to Bintu Pabra and KP Kundu. Their unity is not less than a lion in the forest. With this song, they are encouraging the feeling of real friends and brotherhood. The great bond of brotherhood is expressed through this song very well. This song has crossed 2 Million views in just one day. 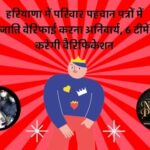 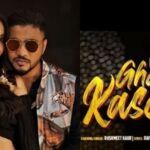