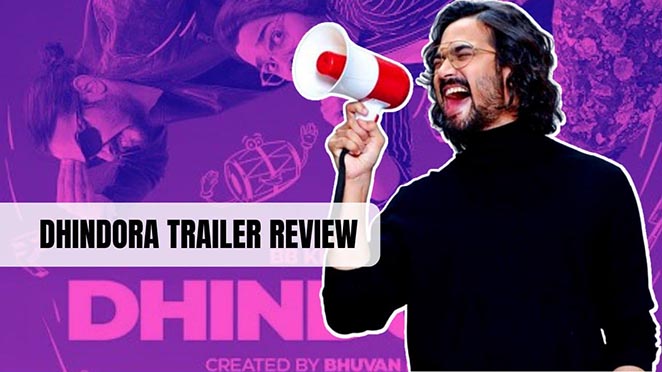 It is the first time Bam, who dabbles in sketches, is dipping his toes in long-form content. In his words, the show is about “an ‘aam admin and his journey, when certain incidents happen to him and how everyone connected to him responds to these.” The incident includes a lottery. Bam plays 9 characters. 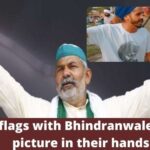 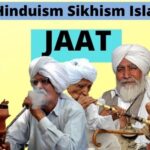