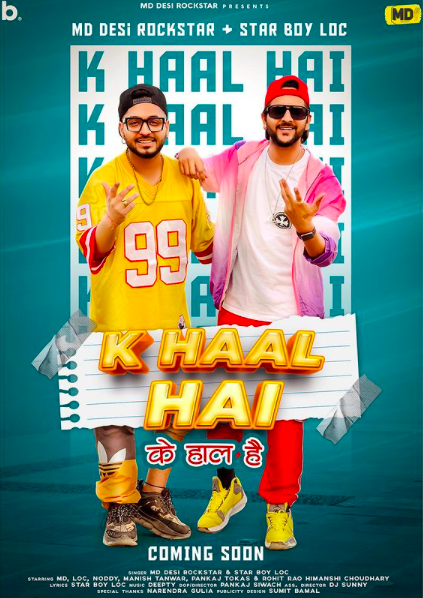 Md desi is a well-known singer, His previous Kohinoor was really loved by the public. On the other hand, Star Boy LOC is singer and a rapper who is ruling over the hearts of people. His last song was Roadies anthem. He got fame from his song ‘bob Marley’. This song got maximum likes and was a superhit. The friendship between both of them is like one in million. To embrace their friendship, they are back with another fantastic song “K haal Hai’’.

This song is somewhat different from other songs. Unlike others, it has more than 2 leading actors. “ k haal hai’ is starring MD, Starboy, Himanshi Chaudhary, Noddy, Manish Tanner, Rohit Rao and Pankaj Tokas. The lyrics are written by Star Boy. The video is directed by Pankaj Siwach. The visual and sounds effects in this song are just worth it. The song will be released on 29th June on MD Desi Records. We hope that this song will definitely win people’s heart and will be a massive hit.

To know about the latest songs and information related to any of your favourite artists, keep following peddlermedia 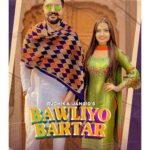