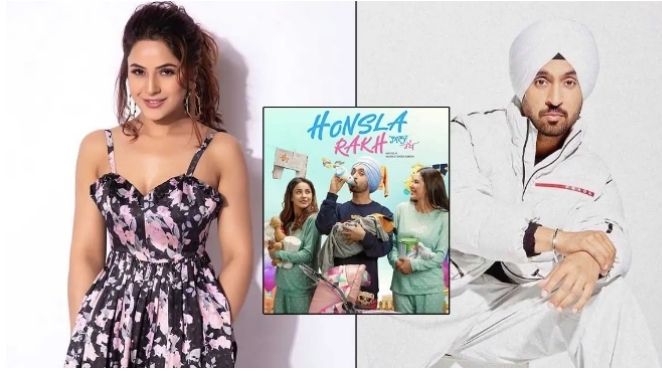 Shehnaaz Gill’s Honsla Rakh starring Diljit Dosanjh and Sonam Bajwa is releasing on Dussehra and the trailer will be out tomorrow i.e. on Monday at 1 PM.

Shehnaaz Gill’s fans have been going all out and pouring so much love for the actress ever since she lost her rumoured boyfriend Sidharth Shukla. But there’s good news coming in for her fans that can cheer them up and it’s about her film Honsla Rakh. Diljit Dosanjh took to his social media and announced the release date of the film along with when the trailer be out also.

Can you guess? Well, it’s way sooner than we might have all thought.

Shehnaaz Gill’s Honsla Rakh starring Diljit Dosanjh and Sonam Bajwa is releasing on Dussehra and the trailer will be out tomorrow i.e. on Monday at 1 PM. Yes, we aren’t kidding. The Lover singer took to his social media to announce the same.

That’s a lovely poster and we can’t wait to see Shehnaaz Gill back in action along with Diljit Dosanjh and Sonam Bajwa.

Meanwhile, Sana has been really affected by the untimely demise of rumoured boyfriend Sidharth Shukla and hasn’t been able to come to terms with the reality. She has not been responding to friends from the industry and Sid’s mother and family are taking care of her.

What are your thoughts on Shehnaaz Gill and Diljit Dosanjh’s Honsla Rakh release date announcement? Tell us in the comments below. 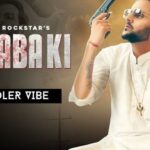 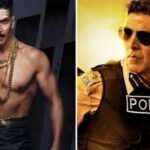