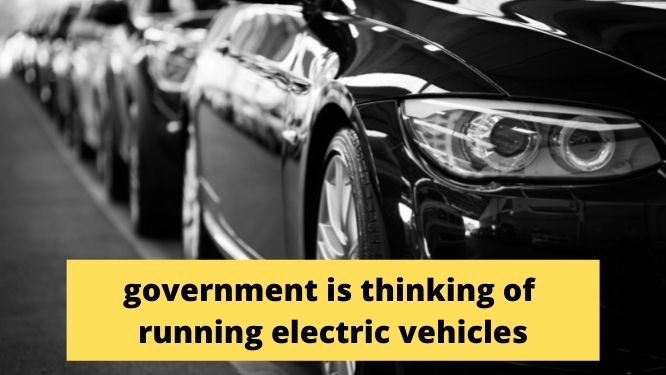 Haryana government has plans to run electric vehicles in four districts adjoining Delhi. Before this, charging stations will be installed. Transport Minister Moolchand Sharma, who returned from Goa Conference, held a meeting with the officers in this regard.

The plan is to implement it in the entire state by the year 2024. In all these four districts, the government will arrange for charging stations before electric vehicles. For this, a detailed report has been called from the Deputy Commissioners of the four districts. Orders have been issued to mark places where charging stations can be installed, not only inside the city but also on main roads.

Charging stations will also be of higher capacity and speed so that electric vehicles can be charged faster. In this sequence, apart from the city bus service in these four districts, there is a plan to run electric buses of the Transport Department on shorter routes.

Recently, Haryana Transport Minister Pandit Moolchand Sharma also participated in the Transport Ministers’ Conference held in Goa to promote electric vehicles. After returning from this conference, Moolchand Sharma held a meeting with the departmental officers. He has called a meeting again on the issue in January. Probably DC and transport officers of these four districts will also be called in this meeting.

CM Manohar Lal has announced to promote electric vehicles in the annual budget of 2021-22 itself, which has now come to fruition. In the meeting of Transport Ministers held in Goa, it was broadly decided that electric vehicles would start from NCR. In such a situation, apart from Haryana, the government of New Delhi, Rajasthan and Uttar Pradesh will also emphasize on electric vehicles.

Pollution is the biggest problem in NCR itself. The Supreme Court and the National Green Tribunal are also very strict on the issue of pollution. Due to this, the central government has asked to make a policy of electric vehicle for all the states. The Transport Department has already run electric buses from Gurugram to Faridabad on a trial basis. Its results were not good. In such a situation, instead of big, the focus will be on small electric buses.

Initially, electric buses will be run on short routes so that buses do not have to be stopped for charging. Typically, electric vehicles can travel up to 200 km after being fully charged. In such a situation, the routes will also be decided accordingly. 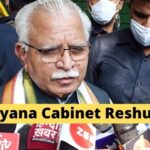 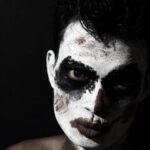